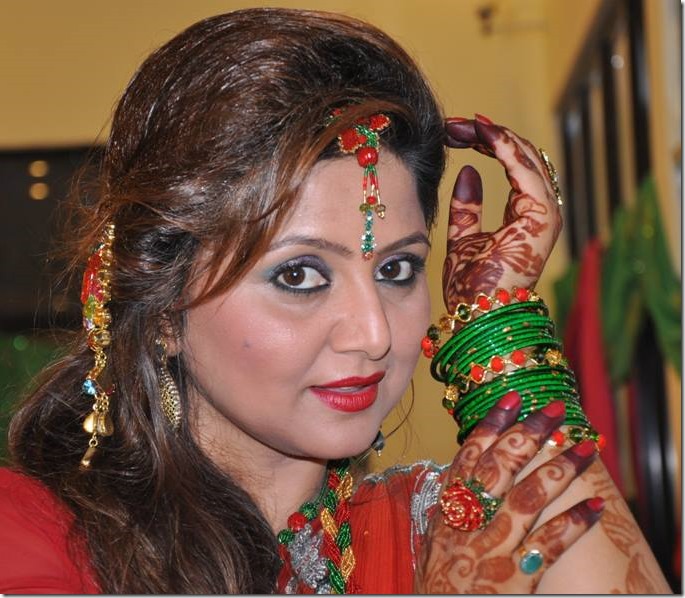 Although Deepa has most probably crossed the child-bearing age, she is yet to get married. When asked about marriage, Deepa says that she is still searching for the right candidate. Being one of the top female comedy actor in Nepal, there are a lot of fans who would be happy to marry the beautiful actress. Although both Deepa and Deepak deny, they are always together and travel together, fueling the affair rumors.

Deepak and Deepa are featured as husband and wife in popular comedy serial ‘Tito Satya’. Deepa is the assistant director of the serial. They also have jointly produced the superhit film ‘Chha Ekan Chha’ (watch ‘Chha Ekan Chha’ in xnepali) and upcoming movie ‘Woda Number Chha’ in association with another comedy actor Nirmal Sharma.

Nepaliactress team wishes Deepa a very happy belated birthday and wish the success of her upcoming movie ‘Woda Number Chha’ and her career as a director.