Vishal Group has appointed actress Nisha Adhikari the ambassador to promote Suzuki branded two-wheelers. The Group has started distributing the motorcycles after being successful in getting the dealership from Suzuki Motorcycle India. The company opened two show rooms on Monday at Teku in Kathmandu and Kumaripati in Lalitpur. 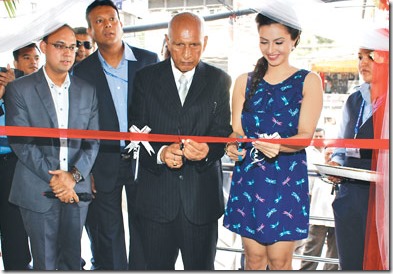 While Vishal Group has stared distributing the bike under it’s subsidiary VG Suzuki, Suzuki’s previous dealer, Ganesh Enterprise, will also continue distributing the bikes in Nepal. VG Suzuki will only distribute the bikes manufactured in India. Currently, five brands being distributed by the company include Suzuki GS150R, Hayate, Sling Shot Plus, Swish 125 and Access 125.

Nisha has been the brand ambassadors of other companies like Mahindra E-20 Car, Himstar, Kumari Rice, Reliance Paints and Nimbas Nepal. With these popularity, she has become one of the the most liked celebrities in the corporate circle. 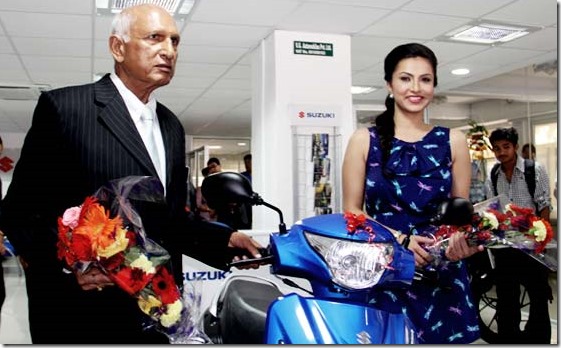 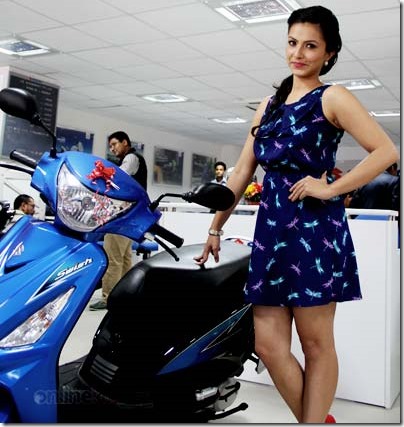