In addition to the release of her movie ‘Kali’ actress Rekha Thapa is also busy preparing for the election. Rekha has been nominated by CPN Maoisit to represent the party in Parsa district. While she is actively participating in politics, her ex-husband has told that he supports Rekha in her every ventures and he is willing to be a part of the promotion team in the election. 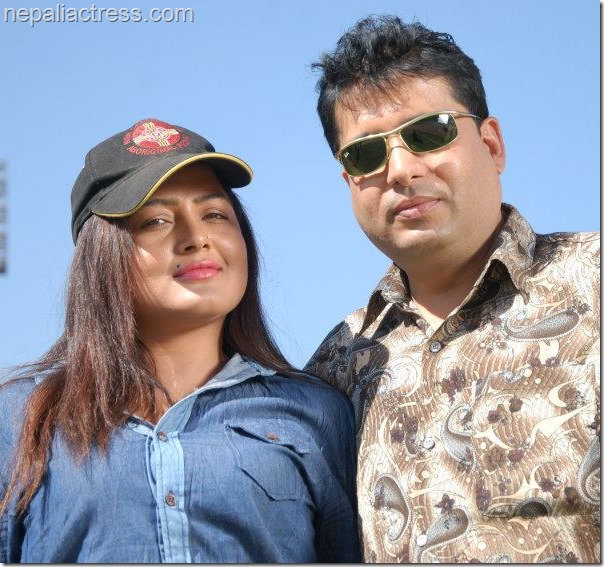 In an interview, Chhabi Raj Ojha has told that, although they don’t have physical intimacy, they are close in every other they work on. While Chhabi considers Rekha his creation, Rekha also considers Chhabi her guardian