Actress Nisha Adhikari has ventured in a new sector – music video direction. The music video is being made on the song by singer Shiva Pariyar and music by Tara Prakash Limbu, and the lyricist Raj Pahari. The artists Menuka Pradhan and Gajit Bista are being featured in the music video.

The song is one of the six songs to be included in an album. The music videos of all the six songs are going to be prepared and released at the same time. 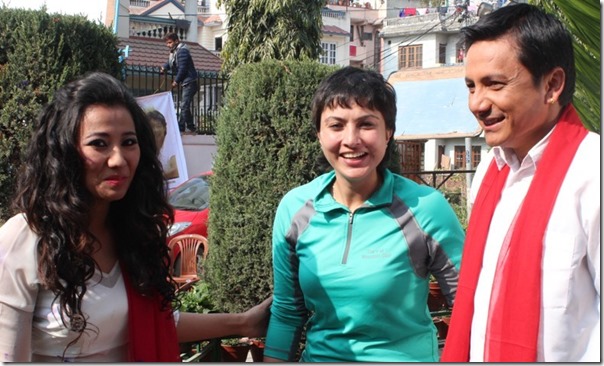 The actress who climbed the Mt. Everest, becoming the first Nepali actress to climb the top of the world and has climbed other mountains including the Mt. Kilimanjaro in Africa is known to take risk and experiment with her talent. A few months ago she had shaved her head and the hair is still growing on her head.

A video report on the direction of Nisha: 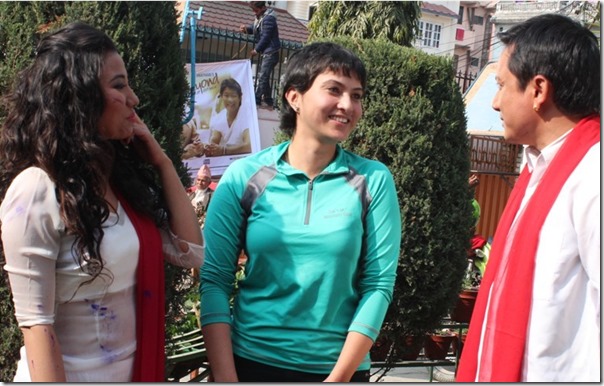