The actress and model Sushma Karki is known for her bold looks and acting. The success of the item dance in ‘Loot’ helped Sushma to establish herself as an item girl. Sushma’s item dance in ‘Rajneeti’ was also popular.

These days, nothing much is heard of Sushma Karki. She doesn’t have any movies and she also lost the third sequel of the movie ‘Bindaas’ – ‘Bindaas 3’. Sushma was the leading actress in ‘Bindaas’ and ‘Bindaas 2’. In the third  sequel, actress Suvekshya Thapa is featured in leading role.

Many believe, the higher price tag has left Sushma jobless. At the time of her breakup with her boyfriend, Sushma had accused her boyfriend for ruining her career. Now, she is living alone – who does she blame for the current jobless condition? Watch the file video: 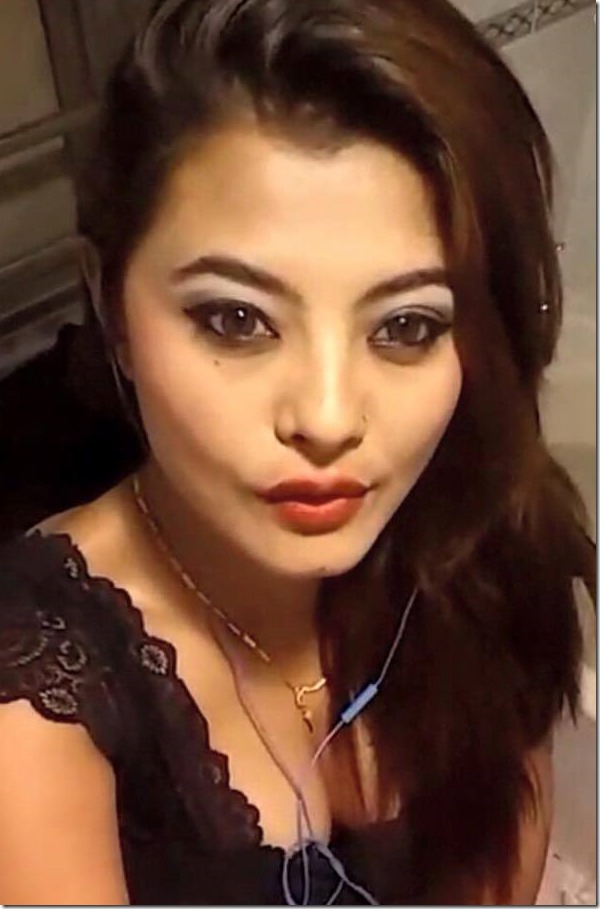 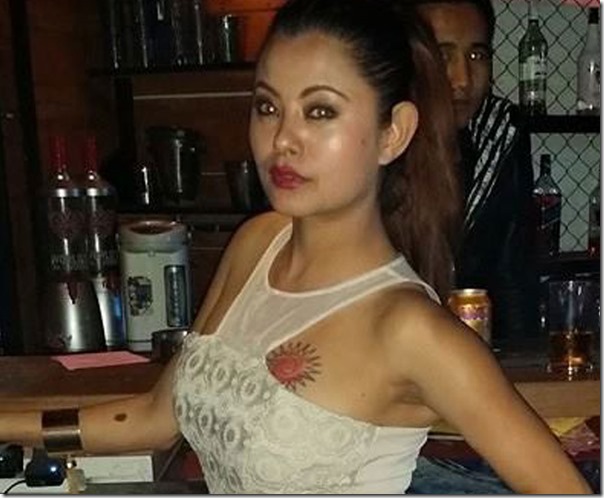