This is the 2022 update of Nepali actress Miruna Magar’s biography as her fifth Nepali movie, Kabbadi 4, released on May 27, 2022.

Miruna is the daughter of Shshi Thapa Subba – a well known actress of her time. Sashi was once popular as “Naina Devi” a character she played in a TV serial named ‘Jetho Chhoro’ by director Sunil Pokharel. In addition to that she was also featured in teh first Limbu movie named Tarewa.

Miruna with her mother Sashi: 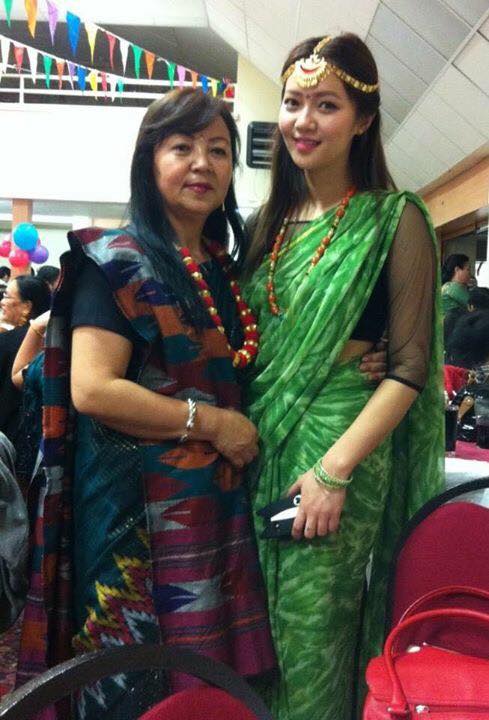 Miruna’s mother’s acting career
Sashi started acting in 2041 BS (1984/85) in a play titled “Ganjedi Master”. She used to form local Deusi Bhailo group and go around dancing and singing in the community. The money collected by the program was used to do local theatrical plays. Singer Pabitra Subba, Bhuma Subba, Amrita Thapa were among the participants of the Deusi Bhailo group. In 2044 BS, Aanam Natya Group was established with the help of Nabin Subba. Actually, Miruna’s mother deserves a separate Nepali actress biography profile. A full detail about her acting career and current status will be shared in near future.
Here is a photo of Miruna’s mother’s in her youth: 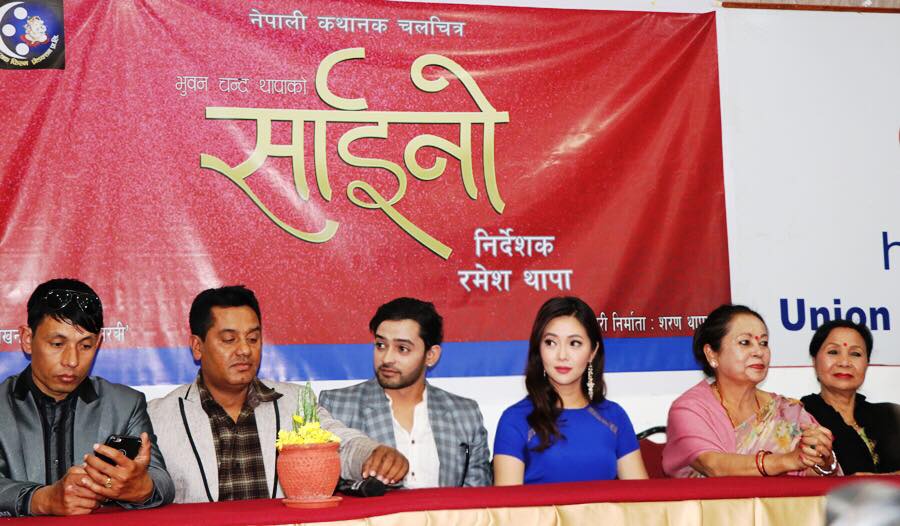 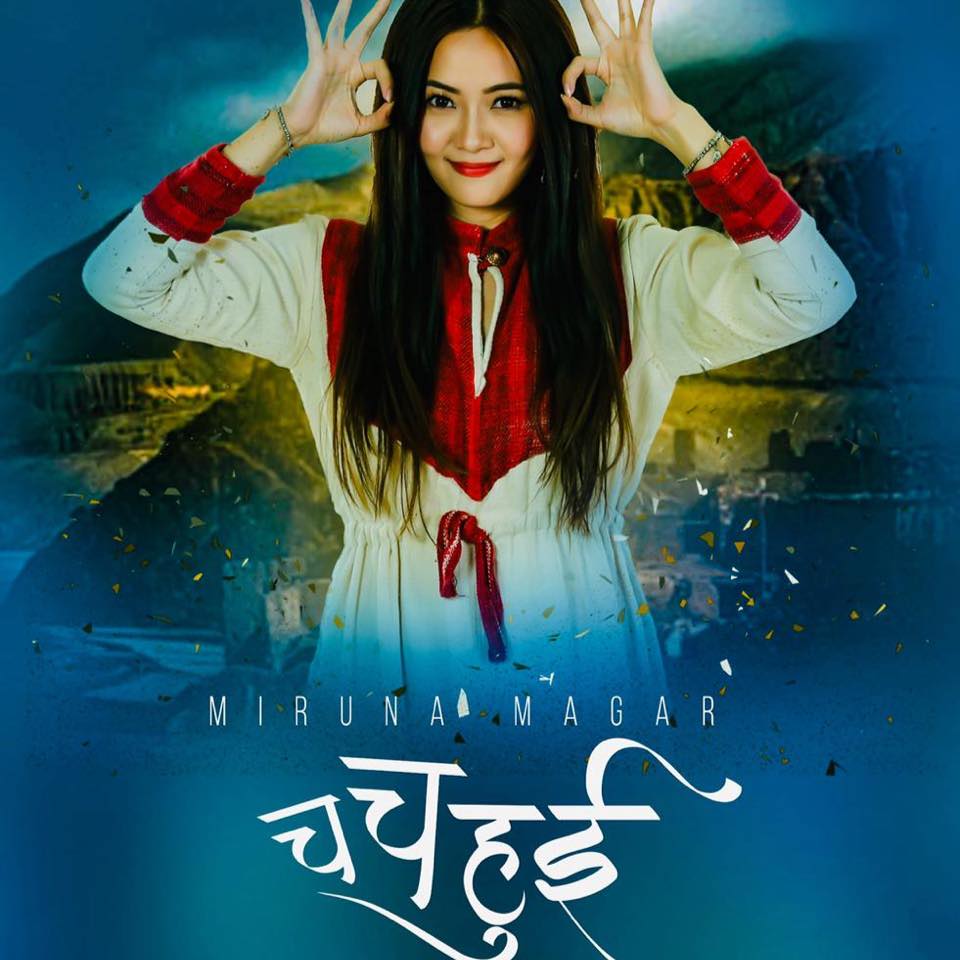 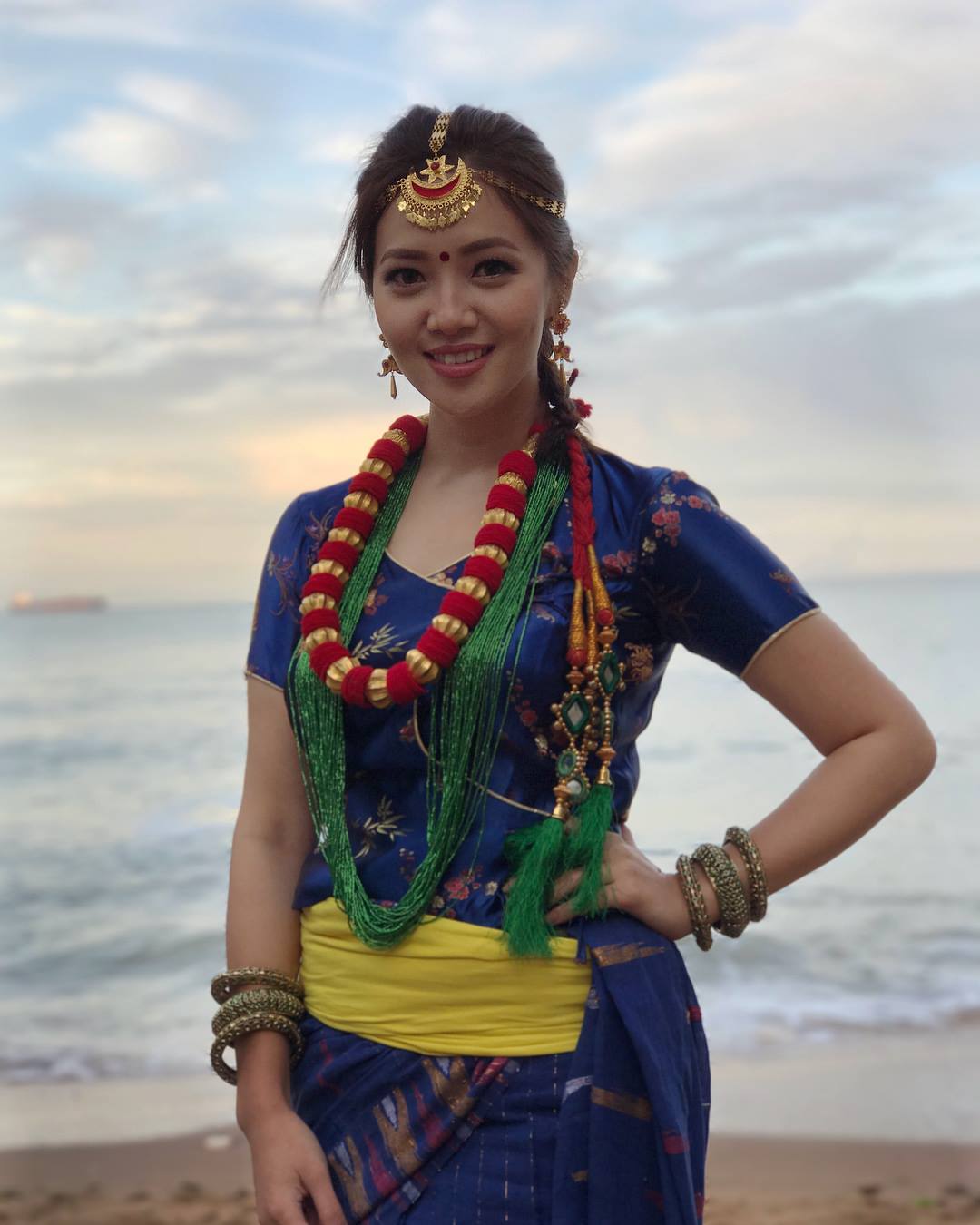