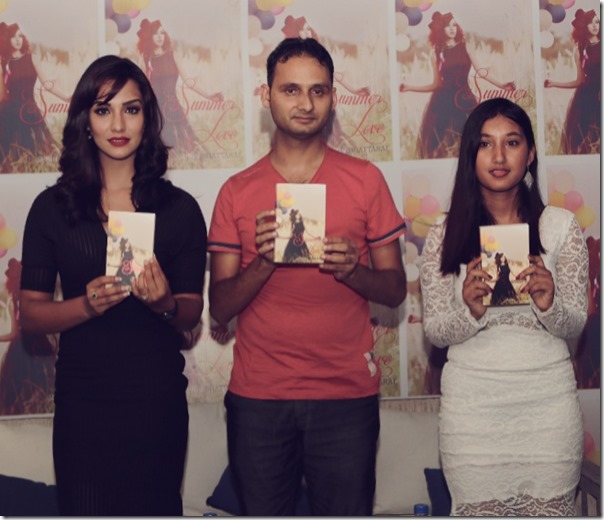 Because of the popularity of the novel among the young readers, the publisher, Fine Prints, had wanted to release the English version. Prem suggested his daughter to do the translation.

Talking in the program, actress Priyanka Karki told that the translation is as good as the original. She also wished that ‘Saaya’ also to be translated in English.

The author Subin expressed his happiness to reach a wider audience with the English translation. More photos of the event: 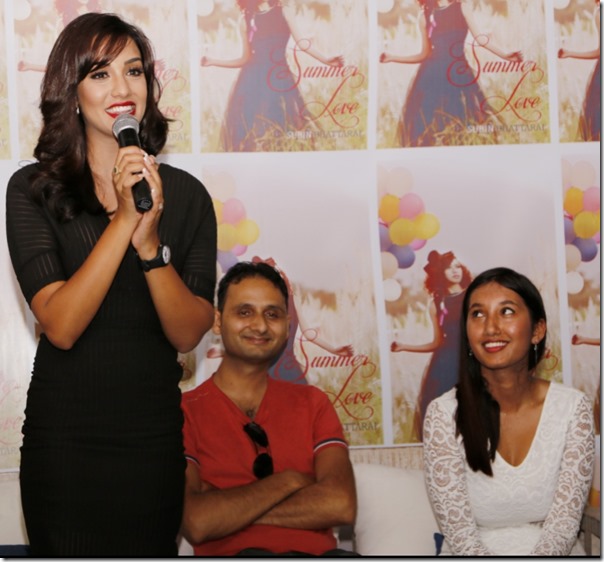 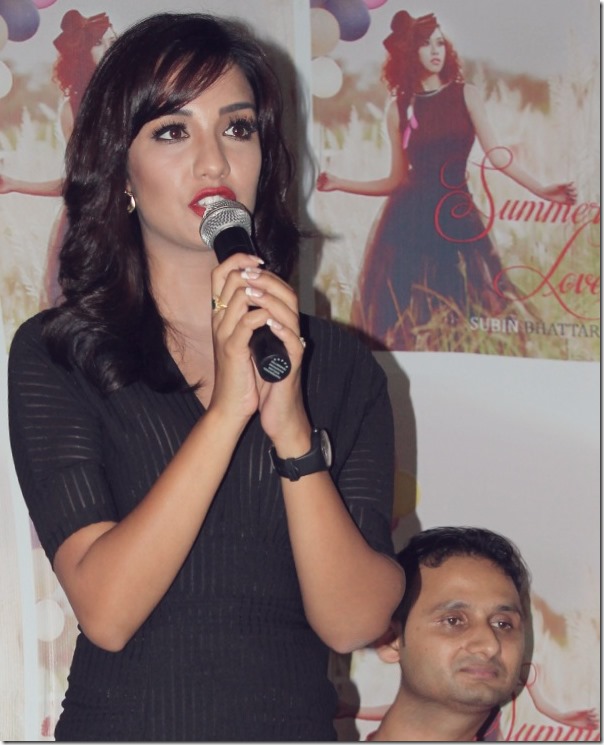