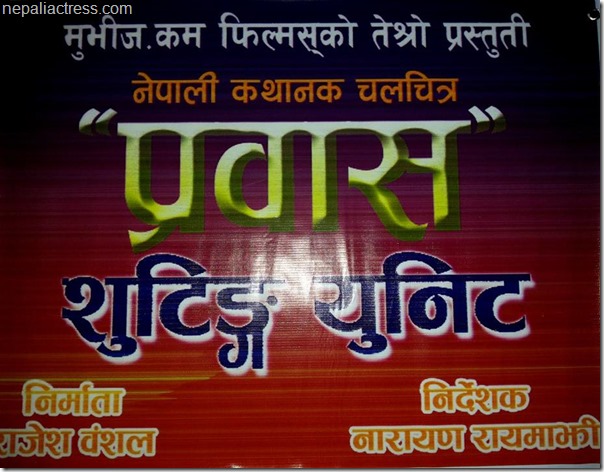 Other casts in the movie is not known. We will update with the details when they are available.

Rajani KC’s debut movie wasn’t helpful in establishing her as an actress. Let’s hope the second movie will help her to leave an impression in the Nepali movie industry. 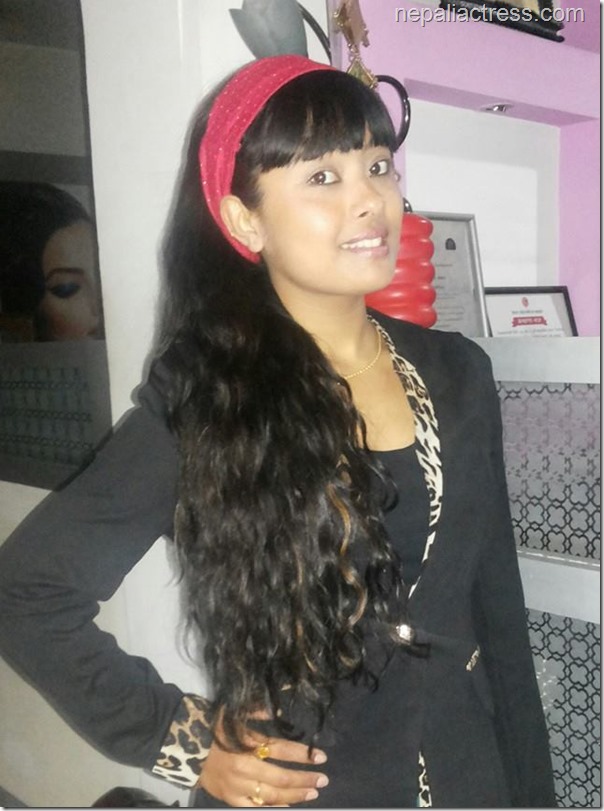