It is not an easy task to become an actress for a  mother of two kids – that too in leading role. But, based on the photos released, we can assume that Sanchita Luitel‘s charms as a beautiful lady hasn’t reduced much. She is still beautiful and cute. Sanchita is making a comeback in upcoming movie ‘Nai Nabhannu La 3’. 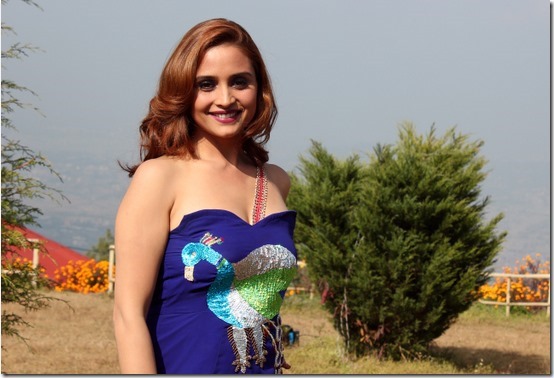 All Sanchita knows is acting and she wanted to start acting again. That was the motivation to reduce the weight she gained after giving birth to her children.

We need to wait till the release of the movie to know how Sanchita will perform and how far she can go in the field. Let’s wish Sanchita all the best! 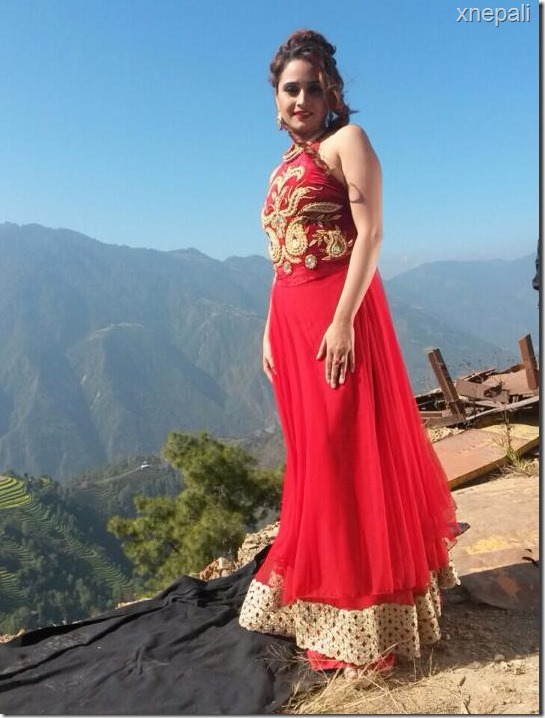