It is interesting – the real name of Karishma is “Bunu” – what a sweet name ! I wish she hadn’t changed it as Bunu sounds better than Karishma.

People would have hard time saying Rukmini Kumari Poudel if Usha Poudel hadn’t changed her name before coming in the film industry.

They have really interesting names, enjoy the video report:

***
UPDATE: The real names of some of the actresses not mentioned in the video are:

Its fun to know the real names of actresses like Pooja to Poojana. 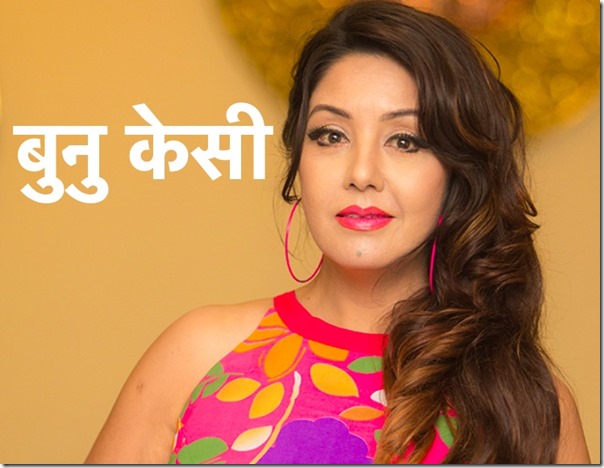