Nepali actress Richa Ghimire is currently pregnant with her third child. According to the doctors the child is a girl child is due on June 20, 2016. Richa’s previous two children are boys. Watch a video report:

Richa had moved to the USA for the screening of her movie ‘Tulsi’ with her husband and a son. But, she didn’t returned back and stayed there permanently. A year after arriving in the USA she gave birth to her second child, a son. She had told that she had always wanted a girl child and, the third in her belly is told to be a daughter. Last year, Richa’s mother had also joined the family. 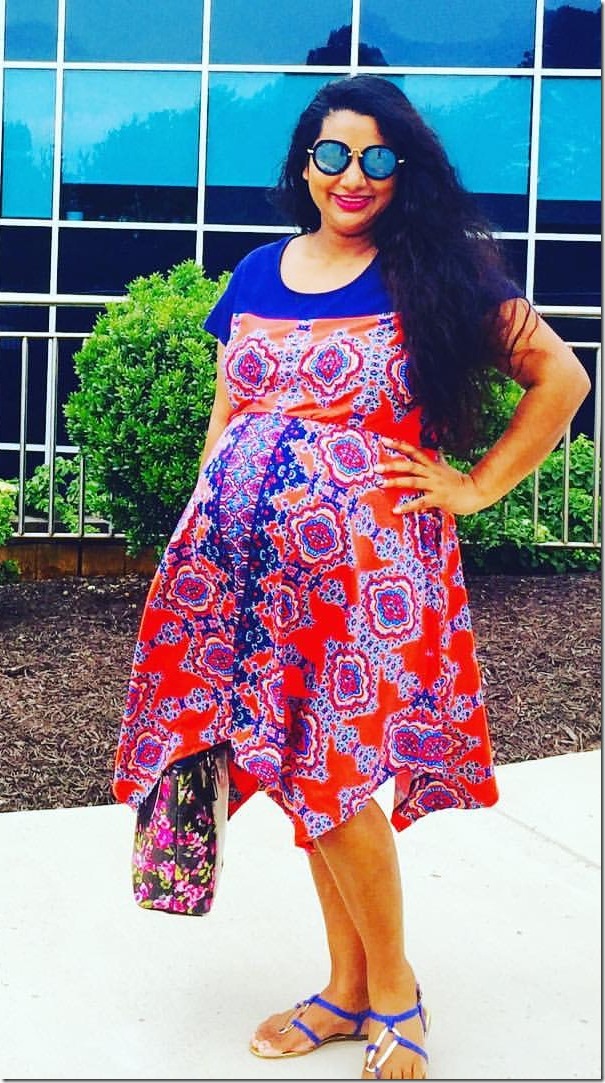 Congratulation to Richa Ghimire for the pregnancy and I wish her a safe and fun motherhood.