In an informal interview, Actress Reema Bishowkarma has told that she likes remaining a single person. She says, "It’s better to remain single than getting in a wrong relationship." 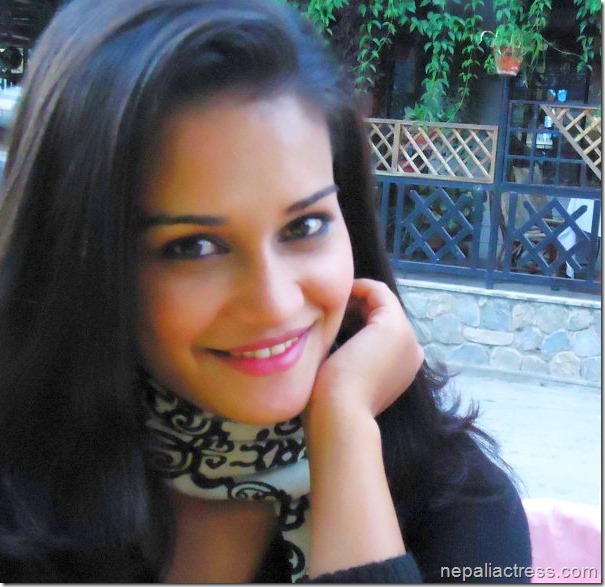 Reema says, "One doesn’t do a true love, it just happens." About her love affair in past, Reema told that she was seeing a guy in college. In the start, she felt a new and sweet feeling but as the time passed, it wasn’t a true love. So, they got separated.

Talking about the rumor of Reema seeing Vinay Shrestha, Reema told that he is good with Reecha Sharma and they are just friends and nothing more. The rumor started when they were seen together to watch the movie ‘Rhythm’.

Reema entered Nepali film industry in ‘Swor’ and is quite popular in music videos these days. Reema started as a RJ and VJ before starting modeling and acting. Reema is preparing to act in CG Entertainment’s upcoming movie and working in a number of music videos. 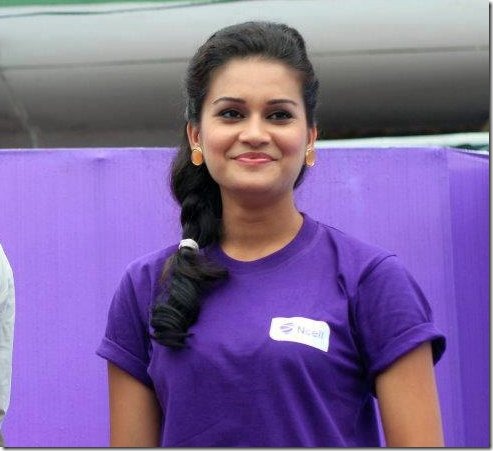 Latest posts of Reema in Nepaliactress.com