New Nepali actress Sushma Adhikari is going to debut in her upcoming movie ‘Pipal’. Sushma has done more than twenty music videos, television ads and paper ads in the past. Although she was offered roles in other movies, Sushma told that, she didn’t like the offers and waited for a better offer before jumping in the movie industry. 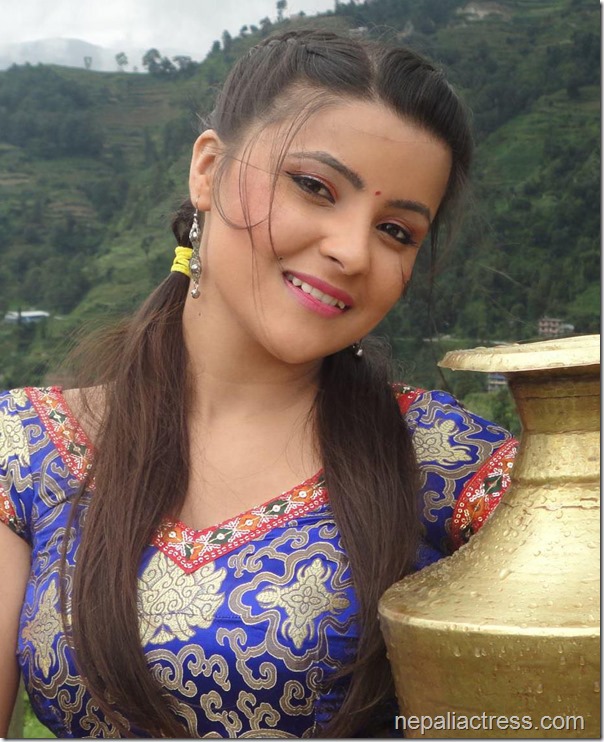 The director Niranjan Kasaju’s movie ‘Pipal’ is told to be a clean and sober and the role Sushma will be doing will have no vulgarity.

It seems, this Sushma is much sober when compared to the Sushma we know of – Sushma Karki. It seems vulgarity has raised but, limited Sushma Karki in a few roles in movies these days. Although Sushma Karki is still being featured in item dance, she is not successful in a lead character. Sushma Adhikari in the other hand, wants to take a different road to success.

‘Pipal’ also features Arunima Lamsal in which, she will be featured as a mother.

After ‘Pipal’, Sushma Adhikari was featured in ‘Anautho Premkatha’. But, both the movies of Sushma failed to do a good business. Sushma also tried her luck in Bhojpuri movies. She did two movies in Bhojpuri film industry. But, she wasn’t successful in the film industry either.

These days, Sushma is busy in music videos. She is featured in many new music videos including modern and folk songs. Sushma has also followed the path Sushma Karki went in – taking vulgarity as a means of getting popular. 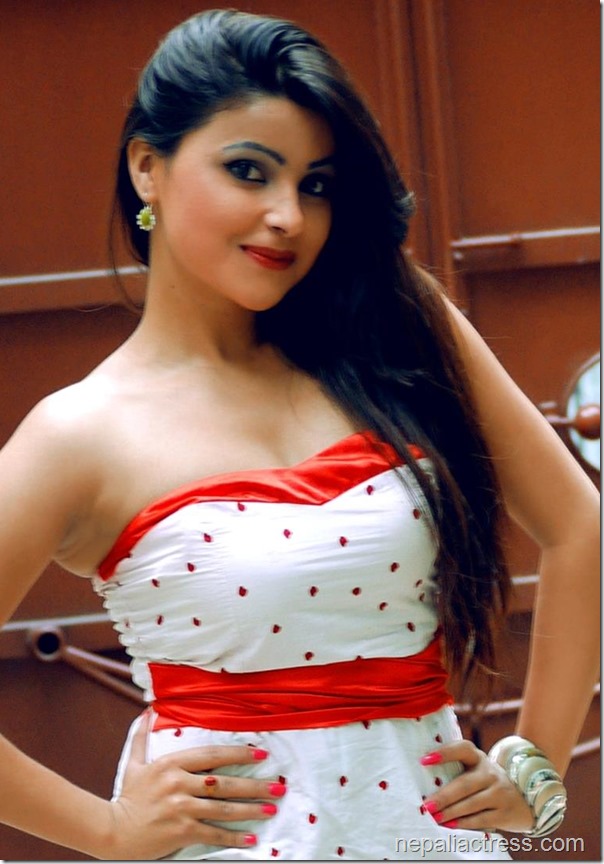 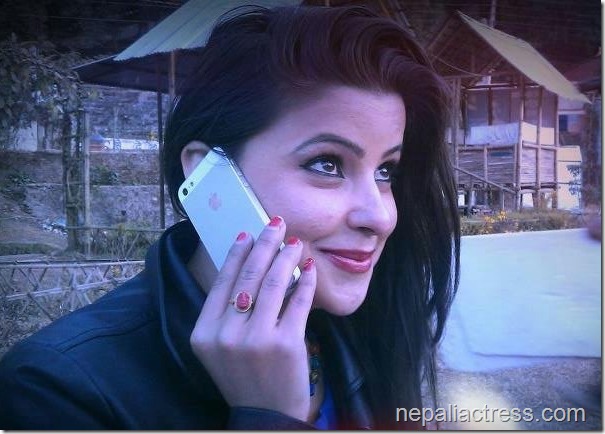 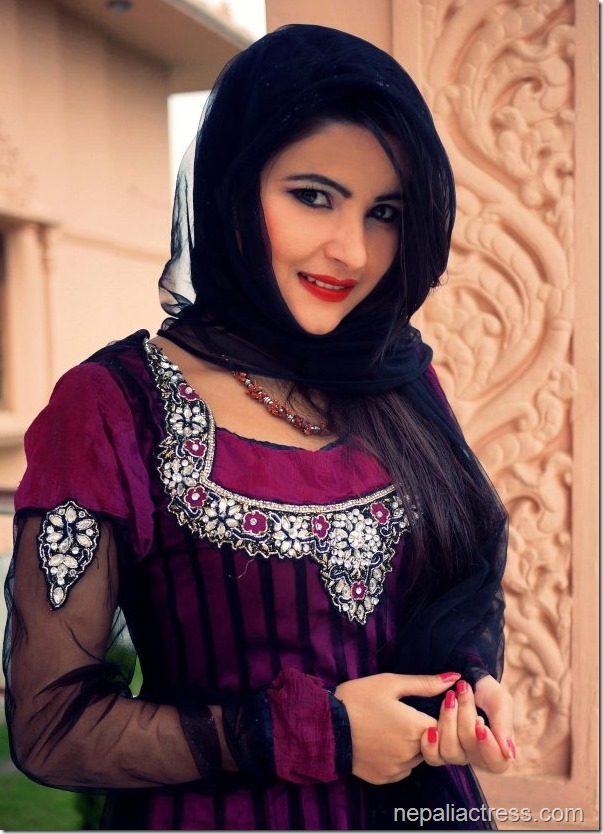 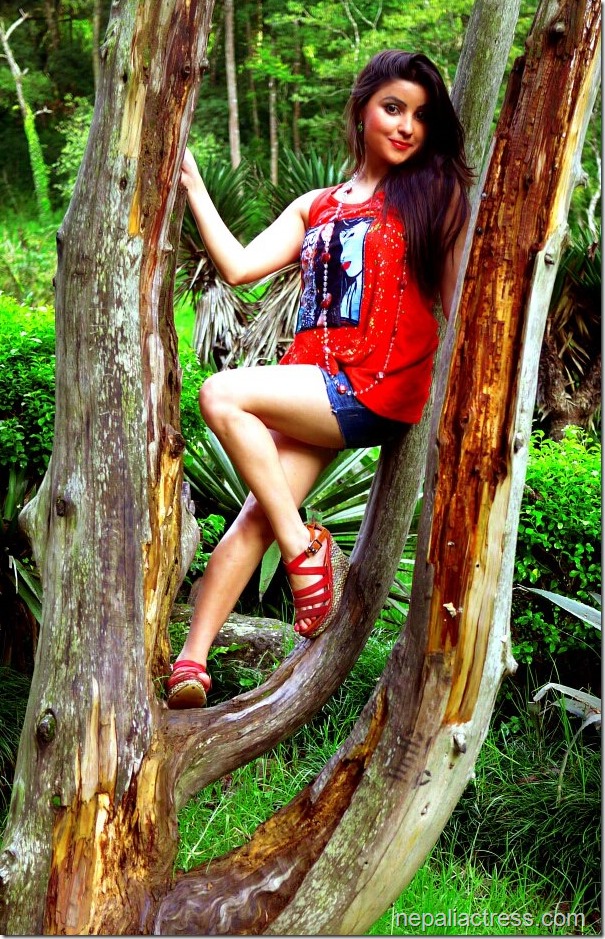 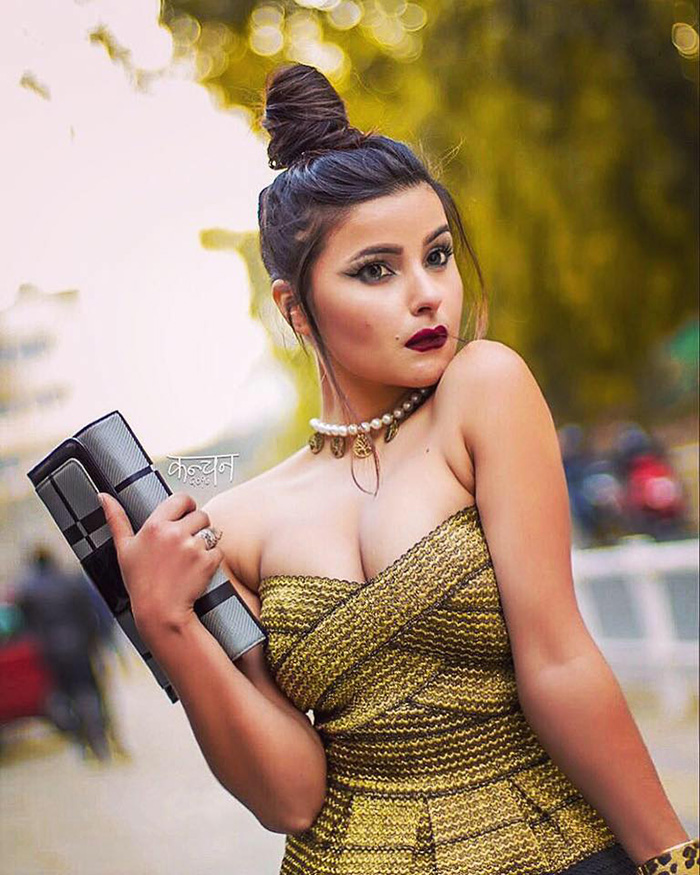 3 thoughts on “Biography of Sushma Adhikari”