Actress Rekha Thapa has joined a Nepali TV reality show ‘Nepali Tara’ and has promised to offer a song to the third position title holder in the show. Rekha was in the show to promote her upcoming movie ‘Tathastu’. The movie directed by Shabir Shrestha has Rekha in leading role. 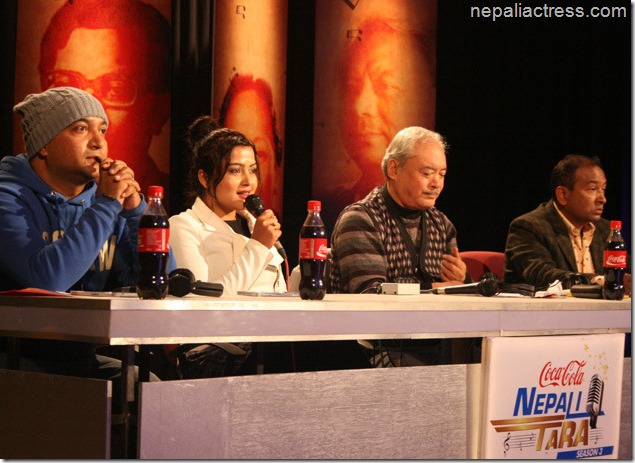 ‘Rampyari’ is the next movie of Rekha Films featuring her as a female Rickshaw driver. The movie is going to be directed by Shabir Shrestha. 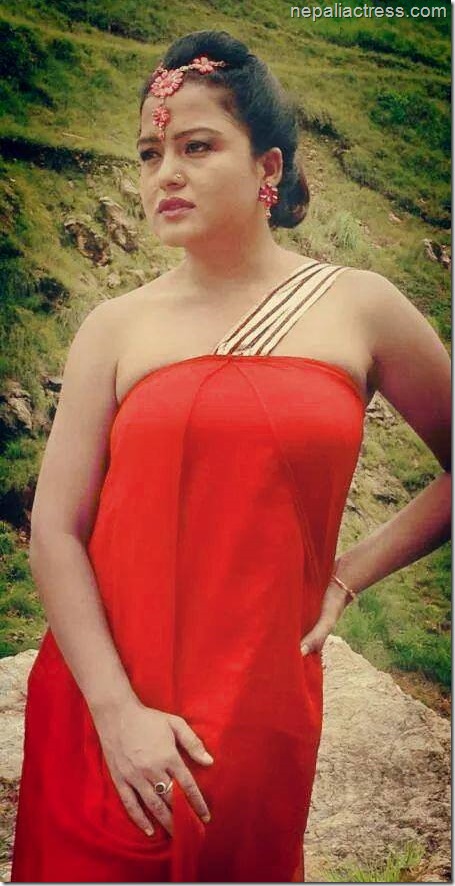