Model and actress Sagun Shahi agreed to do the item song of Raju Giri‘s upcoming movie ‘Tiger, The Real Hero’ when the item girl Sushma Karki failed to show up on schedule. On Saturday, when Sushma Karki didn’t come to the location and she couldn’t be contacted in phone, the director was in a huge problem. 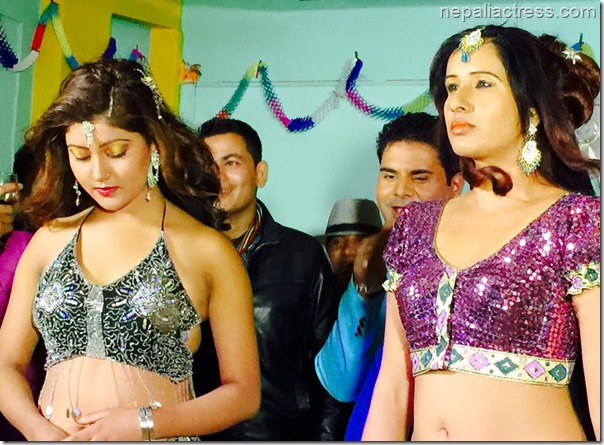 The shooting went on with the actress Suvekshya Thapa and Ashok Phuyal while Raju Giri tried to contact Sushma. When he couldn’t get hold of the item girl, he started searching for other dancer. He felt a huge relief when Sagun Shahi agreed to dance in the song in the last minute.

Sushma’s irresponsible behavior has started soon after she has signed to act in ‘Bindaas’ sequel movie, ‘Bindaas 3’. It is a coincidence that Raju Giri himself is directing the movie. He might need a few alternative actresses in case Sushma didn’t show up in the shootings.

If Sushma fail to behave responsibly, the film makers might need to re-consider the leading actress and find a responsible one before they get into trouble. 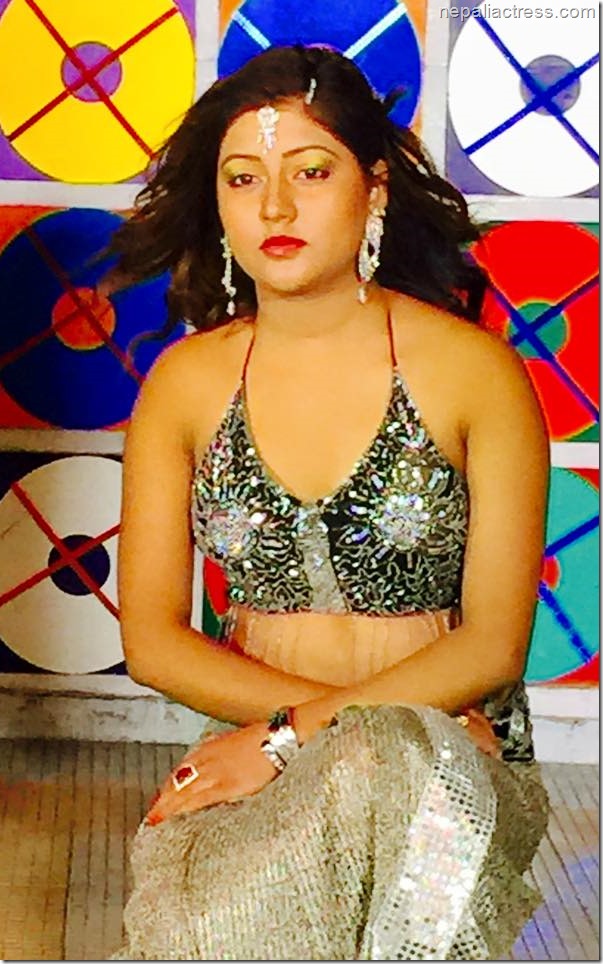 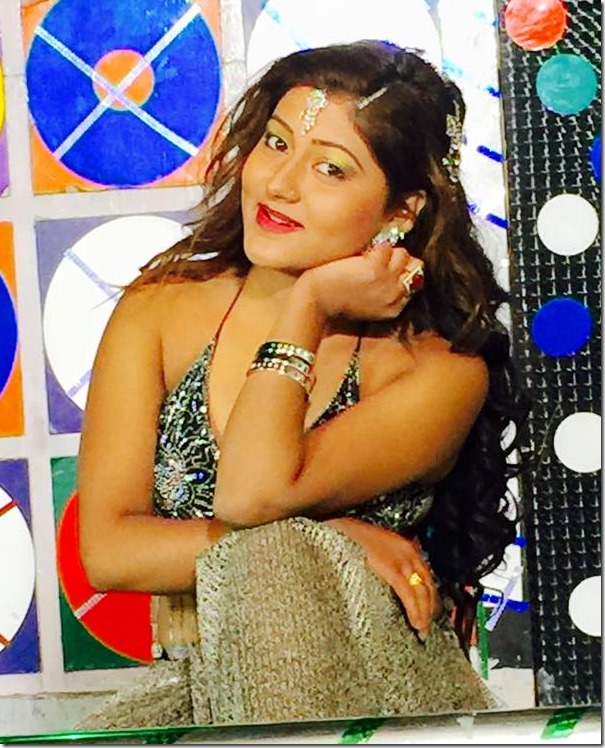 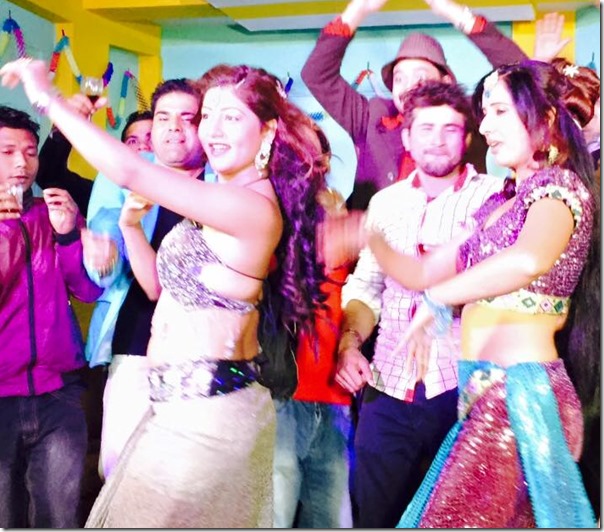