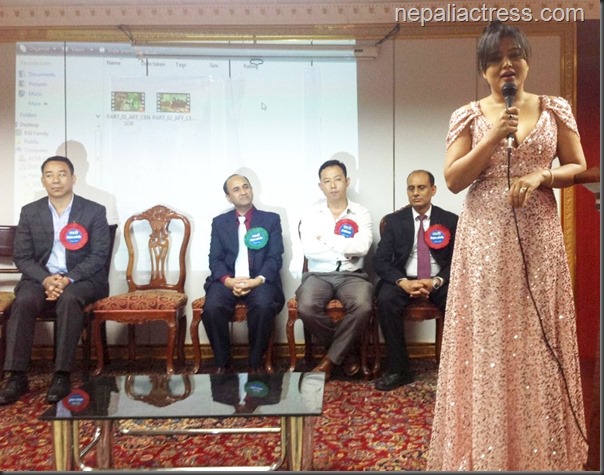 The Council General of Nepal in Hong Kong, Mahesh Prasad Dahal was present in the ceremony.

After the show, Rekha has stated that the screening of the movie was a "grand success" in Hong Kong.

Here are some photos of Rekha during the ceremony. (Photo credit – Rekha) 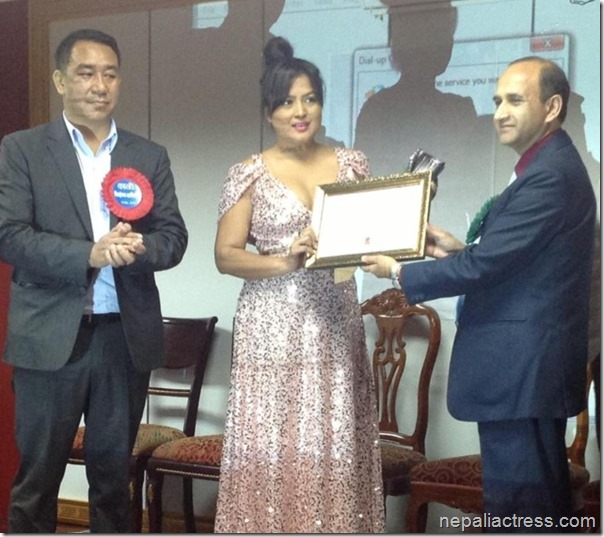 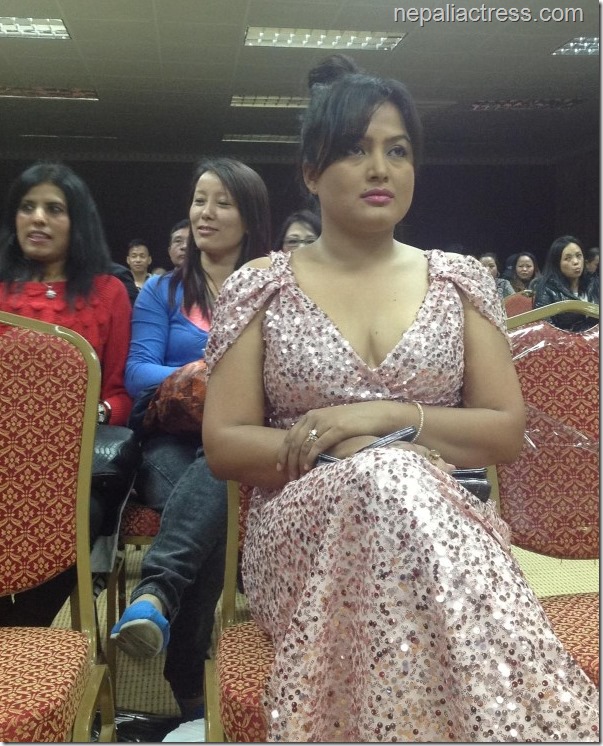 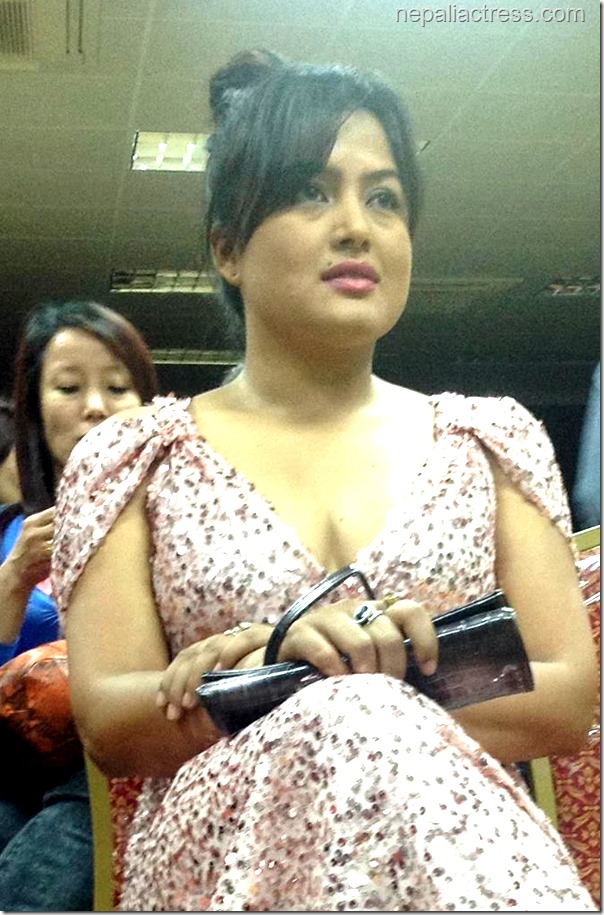