Till now, every media (including us) were writing about what the journalist Bijaya Awaj told about the incident with Sumina Ghimire. He told that the reason she was angry was a harmless article he wrote. In the previous post, our analysis of the article: 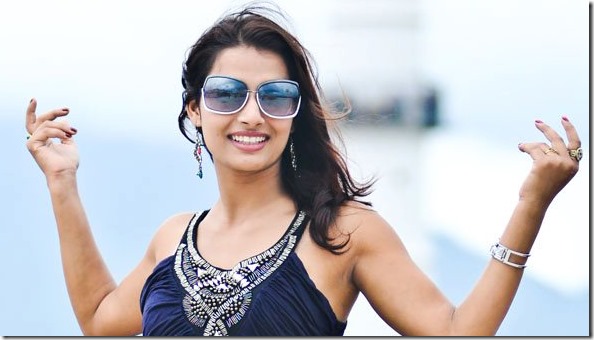 After reading the press release of Rekha Thapa (attached below), it seems, the article wasn’t the real reason behind Sumina’s anger and the journalist had misguided everybody in believing such.

A few questions to the journalist:

Read Rekha’s press release and comment with your view on the incident. 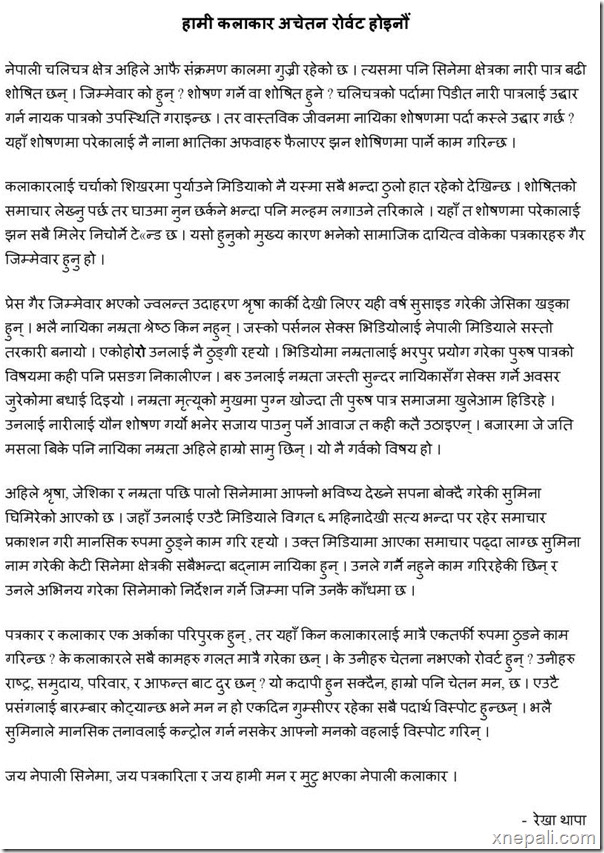 0 thoughts on “Rekha Thapa's support to Sumina Ghimire, another side of the coin ?”