In an interview with a journalist in Damak, Nepali actress Sumina Ghimire has accused journalists at Onlinekhabar of spreading rumors about her relationship with producers. 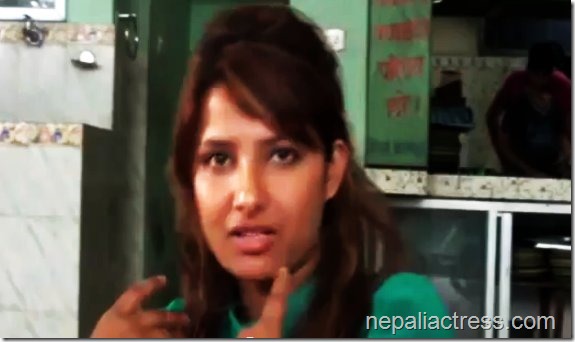 Some of the negative media publicity of Sumina include:

Actress Rekha Thapa has understood the actress and released a long press release in her support earlier.