In an upcoming movie actress Richa Sharma is featured as an ugly village woman. To disguise her beauty, fake teeth was used with a lot of makeup.

‘Ko Afno’ is written, directed and produced by Anil Thapa. A US resident, Thapa, had returned to Nepal for the shooting of the move. In the event held in CTC Mall on January 20, Thapa announced that the movie will released on Falgun 7 (February 19, 2016).

Actress Richa Sharma’s looks in the movie had been the talk for some time. Dressed in typical rural dress and special makeup helped her to look like an authentic village woman in the movie. The movie seem to appeal the rural viewers and the people who are interested in art movies. 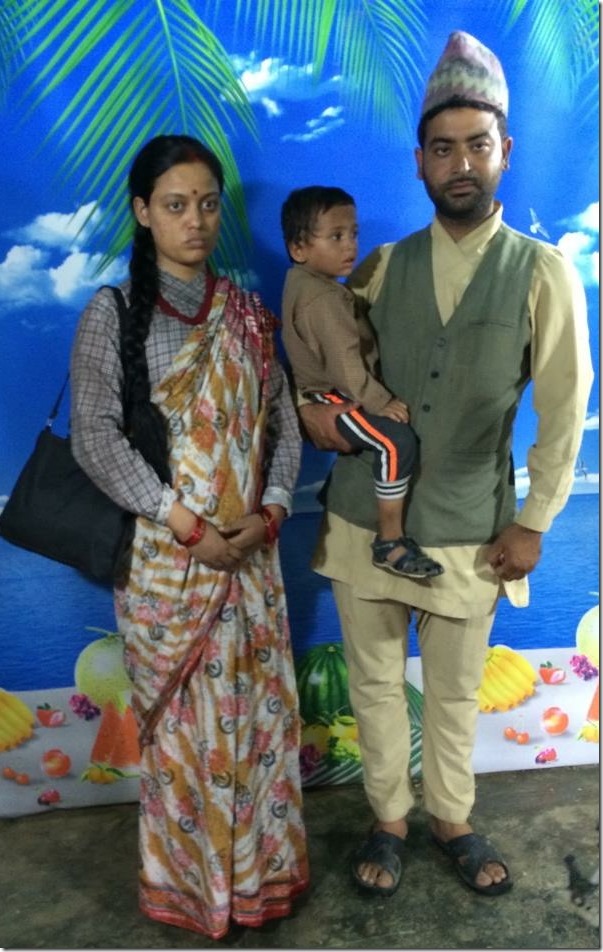 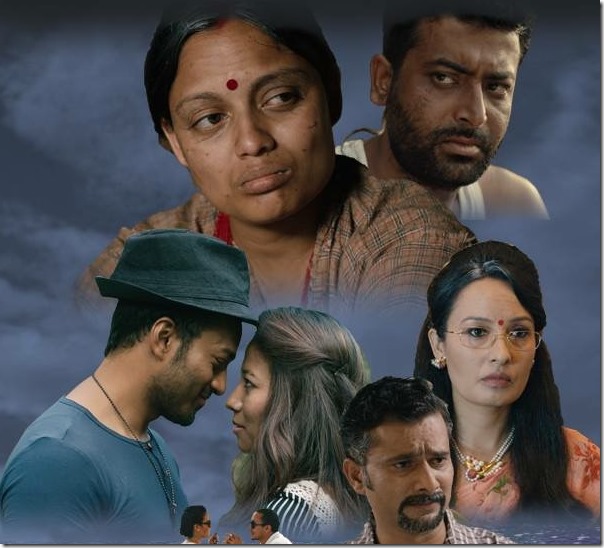