Actress and daughter of fight director Rajendra Khadgi, and sister of actress Ragini Khadgi, Romi Khadgi, has been sick and was admitted to the hospital. The actress who debuted in home production movie ‘Nothing Impossible’ was planning to act in other movies. In the movie, Ragini had done a short role and Romi was featured in the leading role. The movie was also the debut movie of Rajendra as a director. 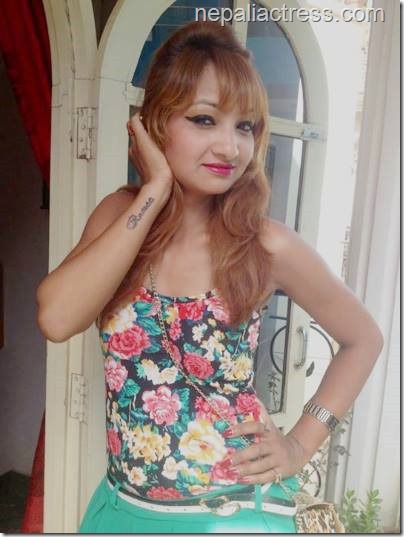 Actress Romi told that the doctors have suspected stone to be the problem. If the condition is worse she might have to go through a surgery. In that case, Romi should take rest before she could start working in her upcoming projects.

We at nepaliactress.com wish Romi a speedy diagnosis and recovery.