The director of upcoming movie ‘Hasiya’, Milan Chams has felt betrayed when the lead actress Hema Shrestha couldn’t participate in the promotion of the movie. In a press meet organized in Kathmandu, Milan told that he had invested 8 months of training to Hema in preparation of the movie. 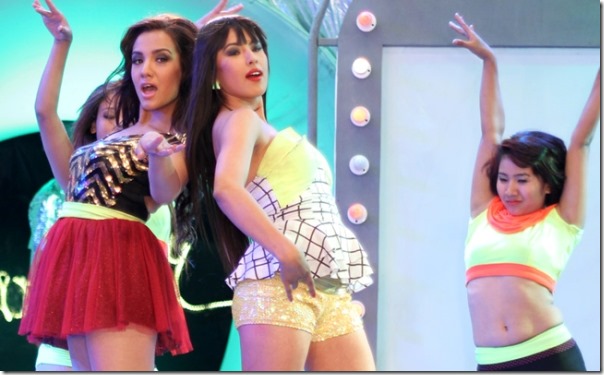 He told, Hema was trained in dance, fight, swimming and driving before the shooting of the movie. But, at the time of the release of the movie Hema is in Abu Dhabi in an Airhostess Training.

Chams told, "I made her my sister and promised to establish her in the movie industry. But, even before the release of the movie she has left the field to take another profession." The director told that it was not the first time actresses had betrayed him. He joked , "I won’t be making any more sisters. I would make girlfriends instead."

‘Hasiya’ features Rajesh Hamal and Hema Shrestha in lead roles. A martial arts player, Hema has used all of her skills in the action movie. Actress Priyanka Karki is in a cameo role in an item dance.