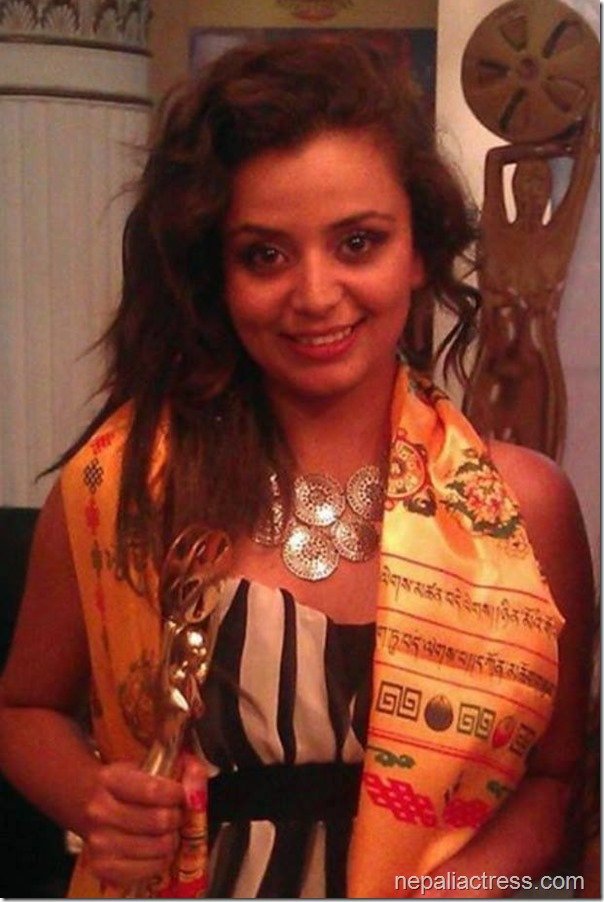 In the report published in Janaashtha weekly, FDB chief Pappu wasn’t happy by the addition of the word ‘National’ in the NFDC film award.