For her role in ‘Notebook’ Nita Dhungana has won the National Award of the Best Actress category. In the supporting role, actress Karishma Manandhar won the Best Supporting Actress award for her role in ‘Maya’s Bar’. 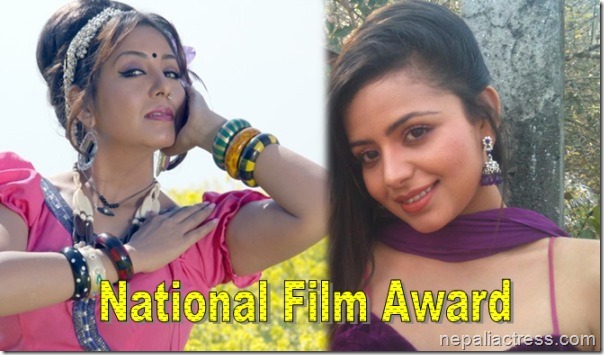 The actresses were awarded in an award ceremony held in Tribhuwan Army Club in Sundhara.

We had previously talked about the actresses nominated for the award. Other winners of National Film Award are available in xnepali.