When Benisha Hamal told that she was writing script of a film back in 2013, we were skeptical. We also hoped that Benisha learn from the failure of Arunima Lamsal who had failed miserably when she wrote the script of her film ‘Deep Sikha’. Now apparently, Benisha’s effort has paid off and well known director and editor, Prabin Shrestha, has agreed to direct the film and Gihendra Ghimire has agreed to produce it (read ‘New Year’ was announcement news in xnepali). 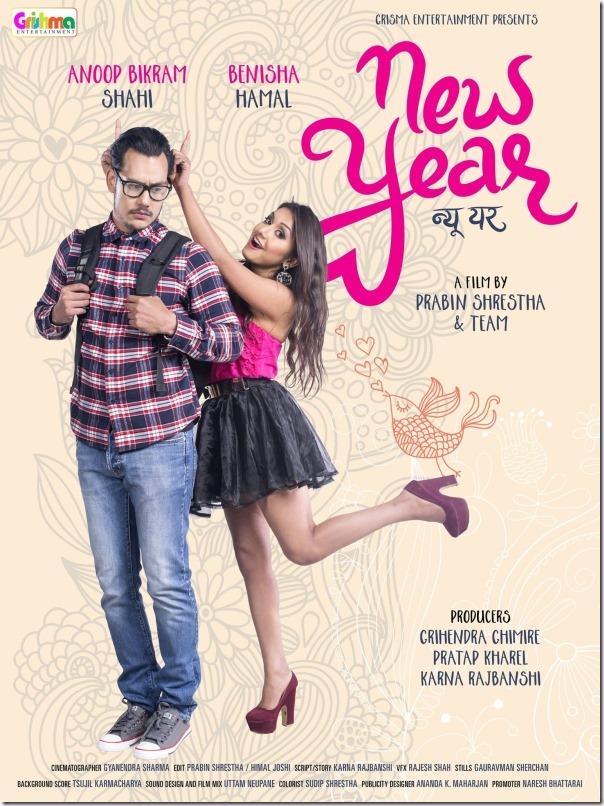 The film named ‘New Year’ will feature Benisha Hamal opposite to Anup Bikram Shahi. The ‘Mokshya’ director Prabin Shrestha will direct and edit the film. Although Prabin’s ‘Mokshya’ couldn’t earn a lot of money, the movie received positive reviews from the film critics.

In case of ‘Deep Sikha’, one of top marketing strategy was to state that the story of the film was written by the leading actress of the movie. But, in case of Benisha’s film ‘New Year’, there is no mention of her name in any background roles. So, we don’t have much idea on how much Benisha was involved in creating the plot of the film. We will surely know more about it in future. 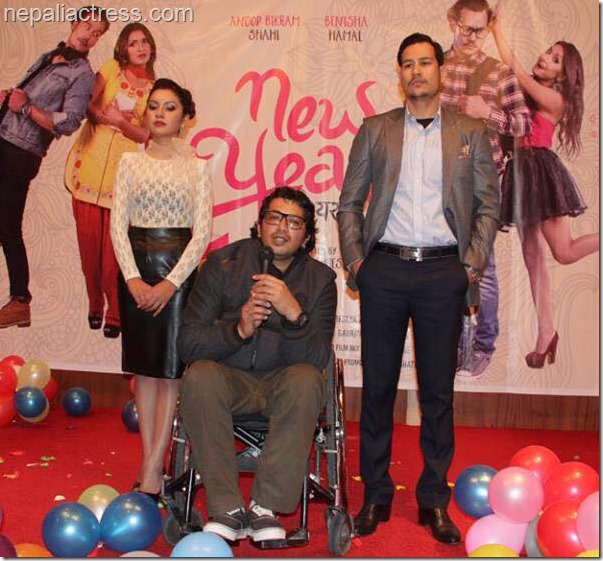