Nepali actress Harshika Shrestha has shared photo of her boyfriend in Facebook. Sharing a few photos of herself with a guy, Harshika wrote, "Lobby dobby moment." One of the photo taken in a restaurant shows a bottle of a beer on the table. In another photo, Harshika is sitting on the guy’s lap. 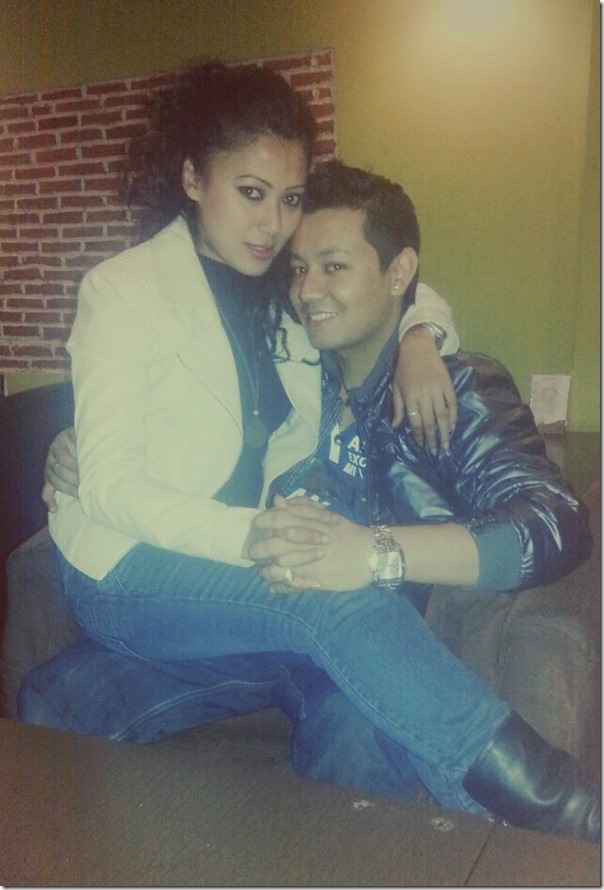 The Facebook profile of the guy named Ashish Kumar Shakya shows that he lives in Minneapolis, Minnesota, USA.

These days, it has been a common practice in Nepali film industry to reveal their affairs in Facebook. Last time actresses Nisha Adhikari and Neeta Dhungana had revealed their affairs in the social networking sites.

We have written a comprehensive list of boyfriends of Nepali actresses in this page.

3 thoughts on “Harshika Shrestha announces her affair in Facebook”