At the time when the movie ‘Lazza’ is being loved by the viewers, the lead actress Shilpa Pokharel is destined to be a successful actress in Nepali film industry. In reviews of ‘Lazza’, Shilpa’s acting skills are highly appreciated. At the time when the film is doing better-than-expected business, the poster of Shilpa’s upcoming movie ‘Hawaldar Suntali’ is also released. 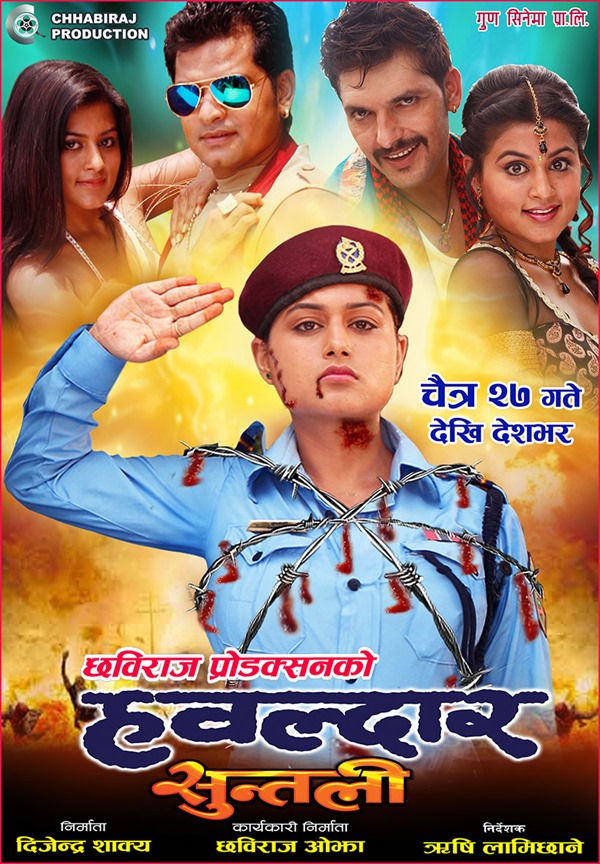 The movie made on real story of police officer Suntali Dhami, is produced by the ‘Lazza’ producer Chhabi Raj Ojha. The movie directed by Rishi Lamichane is scheduled to release on Chaitra 27.

Chhabi Ojha says, he is satisfied by the success of ‘Lazza’ and is now focusing on the upcoming movie. The upcoming movie features Sabin Shrestha and Kishor Khatiwada opposite to Shilpa. 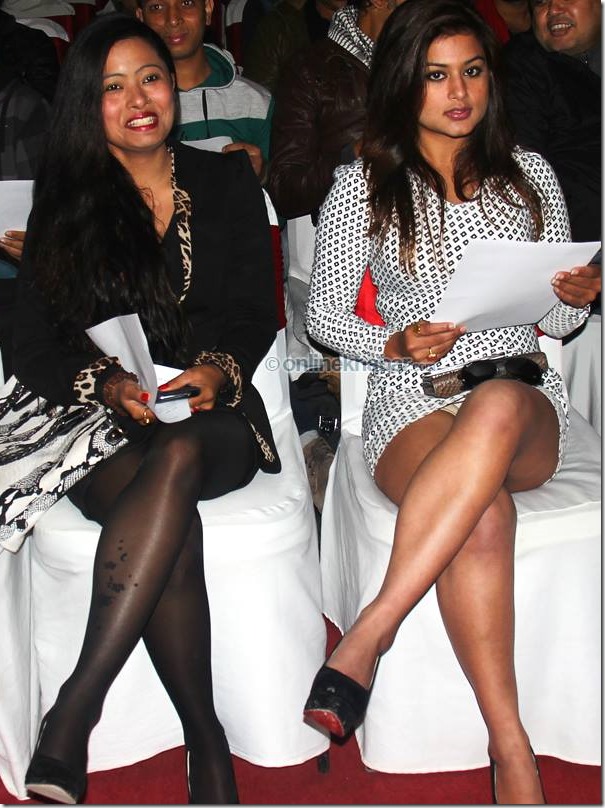