The shooting of the debut movie of Miss Nepal 2012, Shristi Shrestha has started on Monday, November 30, 2015 in Kathmandu. The movie scheduled to complete the shooting in 45 days features actor Anmol KC opposite to Shristi. The first day shooting of the movie was done in Maitidevi. 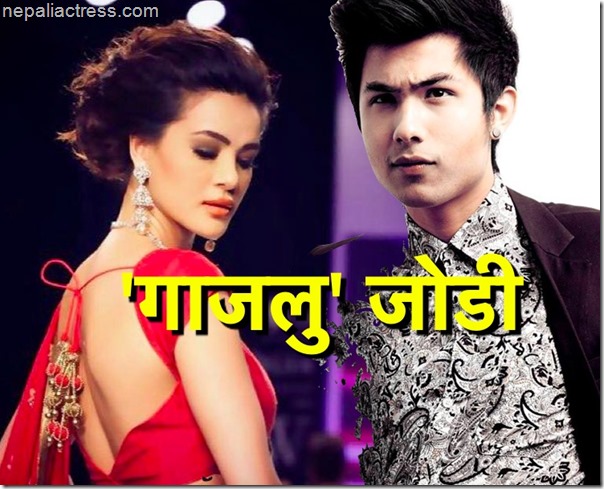 The shooting of the movie will be done in locations in Kathmandu, Bhaktapur and Daman area. The love story movie is produced by Rohit Adhikari and is being directed by the ‘Jerry’ famed director Hemraj BC.

With Anmol and Shristi other main actors in the movie are Salon Basnet, Menuka Pradhan, Gaurav Pahadi, and Gauri Malla.

The shooting of the movie has started at the time when shooting of many other movies were halted because of the lack of transportation at the time of Indian blockade. The problem of vehicle fuel and cooking gas and other essential materials has chocked the life of Nepali people, mostly in the capital.