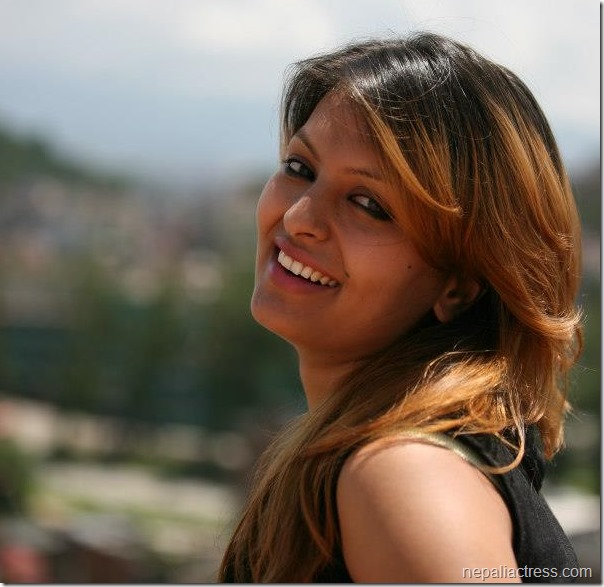 Sikha’s movie ‘Vigilante’, the first 3D movie in Nepali is going to release in a couple of weeks. 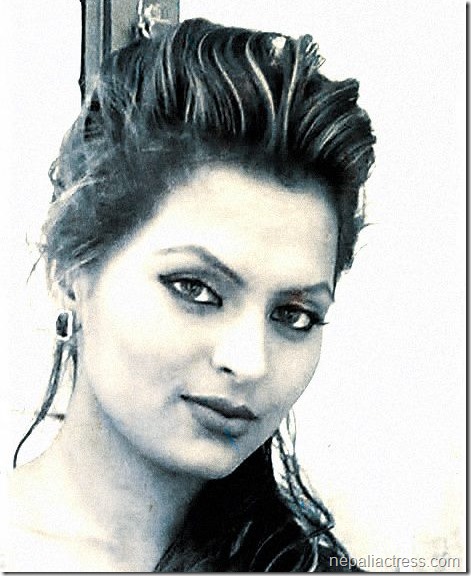