Sipora is the national volleyball player of Nepal. She is an actress, a model and a beautiful girl.  She was 13 years old when she participated in an international volleyball game and brought home a medal. She made the record of being the youngest player to represent Nepal in any international games. That game was 10th South Asian Game held in Sri Lanka.

After sustaining an injury in her feet Sipora has stopped playing volleyball for the last two years.

Sipora was featured in the latest release Gurung movie ‘Ghalek’ in leading role. The movie was released in Pokhara in March 16, 2013. Sipora also participated in Miss Nepal 2013 contest. 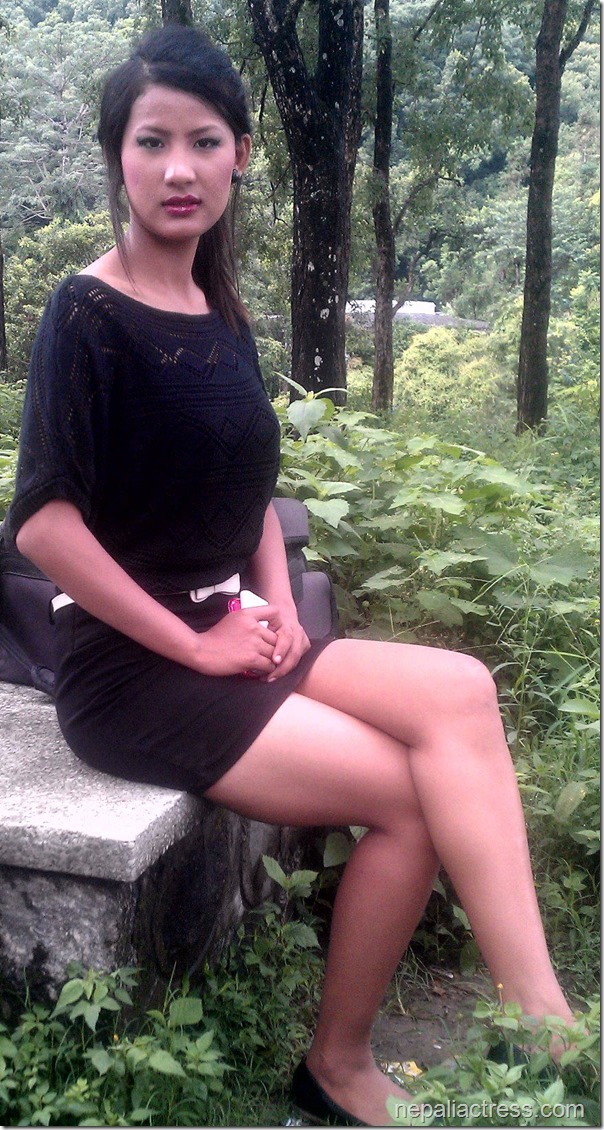 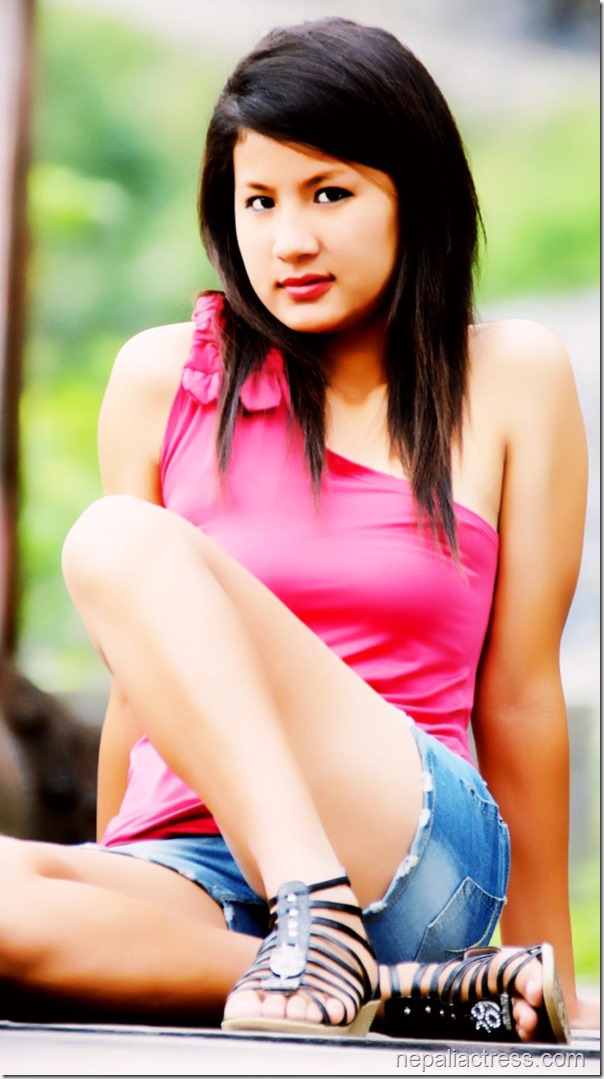 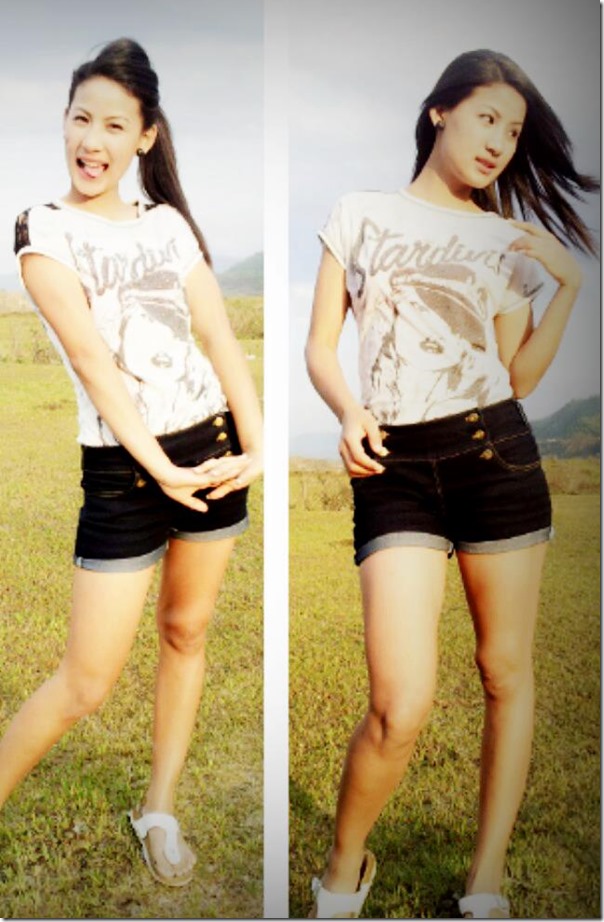 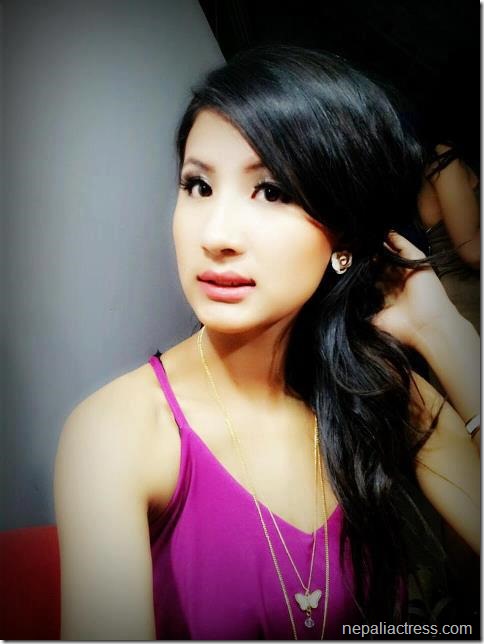 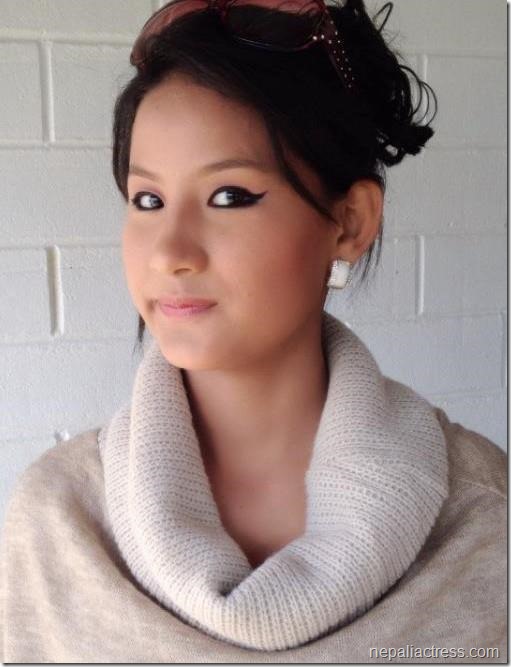