Actress Suhana Thapa is currently in the USA with her family. Her mother Jharana Thapa is the director of the film and Anmol KC is being featured opposite to Suhana. Anmol KC is reportedly flying to the USA for the shooting of the song.

Here is a video report on Suhana’s USA avatar.

If my feelings on 🔥

Suhana’s dad is the producer of ‘A Mero Hajur’ franchise. The first in the series was produced even before the birth of Suhana. The second was recently produced and directed by her mother. The movie was successful. The third in the sequel is produced to debut Suhana in the Nepali film industry.

Here is the report about Anmol’s choice in the film:

And the biography of Suhana 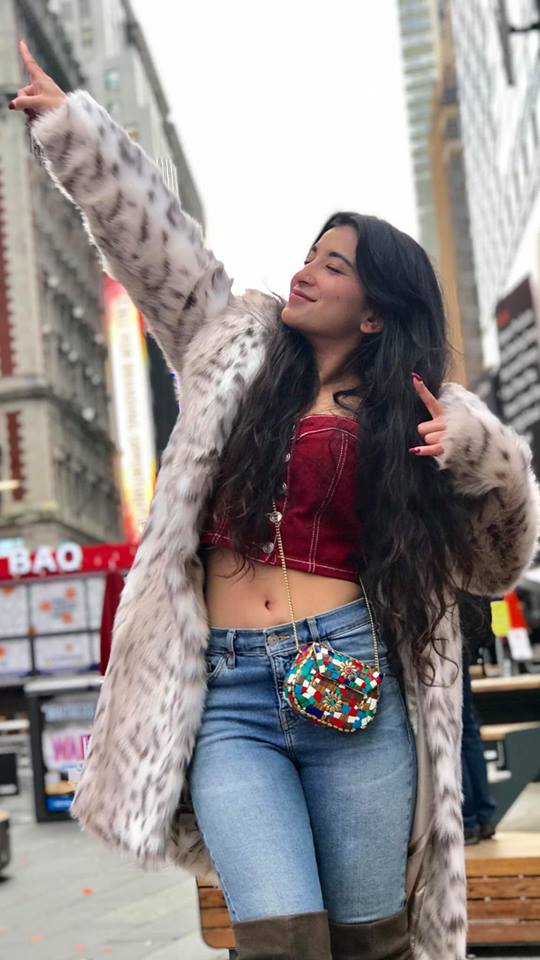