This is an update to the original post of Pooja Sharma’s biography written on Apr 24, 2014.

An ex-journalist and actress Pooja Sharma had debuted in the Nepali movie industry in ‘3 Lovers’. Pooja she debuted as the leading actress in her second movie ‘Madhumash’. Pooja’s third movie was directed by late Alok Newang and featured Sudarsan Thapa opposite to Pooja Sharma in leading role and was named ‘Ajhai Pani’. The fourth movie of Pooja was ‘Chankhe Shankhe Pankhe’. Pooja’s fifth movie, “prem Geet’ proved to be a super hit movie establishing Pooja as one of the successful actress in the film industry. That followed another successful film ‘Ma Yesto Geet Gauchhu’. Pooja was featured opposite to Aakash Shrestha in ‘Ram Kahani’.

Apart from acting in movies, Pooja is actively modeling in music videos.

Pooja was born in Sindhupalchowk and her family moved to Kathmandu after three months of her birth. In an interview in October 2016, Pooja had told that she is 24-years-old, that makes her birthday April 30 of 1992.

In the past, Pooja had gone to Canada for further studies. But, she couldn’t live there for some medical reason and returned back to Nepal. As of October 2016, Pooja has completed her bachelors degree in tourism and is planning to join Masters. 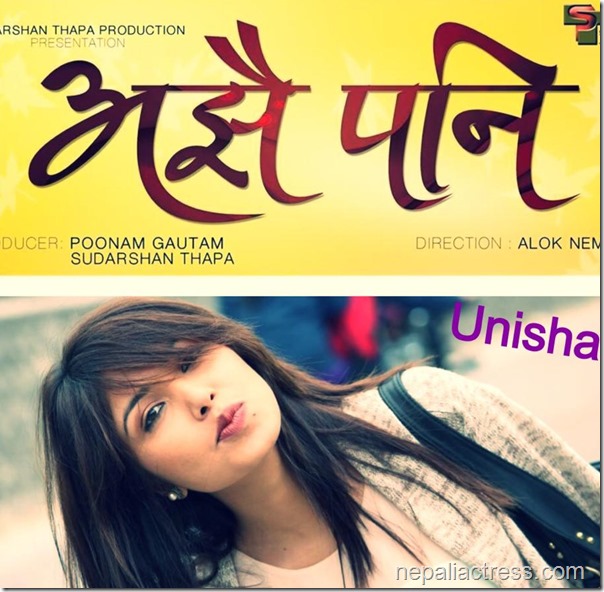 Pooja as a singer

Pooja debuted as a singer in a duet song with well known singer and musician Anil Singh. The song was released in October 2016. A video report on the release of the song:

You can watch most of Pooja Sharma films in xNepali

Pooja debuted in ‘3 Lovers’ with Priyanka Karki. The movie she debuted in leading role is ‘Madhumash’. Talking about the movie, Pooja has told in 2016 that she regretted doing that movie. She told that she didn’t know how to act at that time and had done a lot of mistakes in the movie. ‘Ajha Pani’ features Pooja as a character named Yunisha. The movie written by Ram Sharan Pathak is being produced by Sudarshan Thapa and Poonam Gautam. Directed by Alok Nembang, the movie the debut production of Sudarshan Thapa Production.

‘Prem Geet’ has been the most successful movie of Pooja Sharma. Pooja’s relationship with the producer and the actor of ‘Prem Geet’ was not good. So, Pooja was replaced by Aslesha Thakuri in the sequel of the movie ‘Prem Geet 2’. But, Pooja and the director Sudarshan Thapa have also teamed up to produce the movie titled after ‘Prem Geet’ song, ‘Me Yesto Geet Gauchhu’. The shooting of the movie is expected to start after Tihar 2016.(Update: the movie has become successful.)

Pooja teamed up with Sudarshan Thapa to produce a 2018 release movie ‘Ram Kahani’. The movie features Pooja with Aakash Shrestha in leading role and also features Magne Budho – Kedar Ghimire in a prominent role. The movie is releasing in September 2018.

Video report about the new movie:

Video of Pooja Sharma’s Birthday celebration during the inauguration of movie ‘Ajhai Pani’ in 2014:

Video UPDATE:
A video report on the premier of Pooja Sharma’s movie ‘Prem Geet’ in 2016:

Pooja Sharma is a huge fan of Bollywood actor Shah Rukh Khan. On the occasion of Shah Rukh’s 51st birthday on November 2, 2016, Pooja actually ordered a cake and cut it. A video report on the incident: 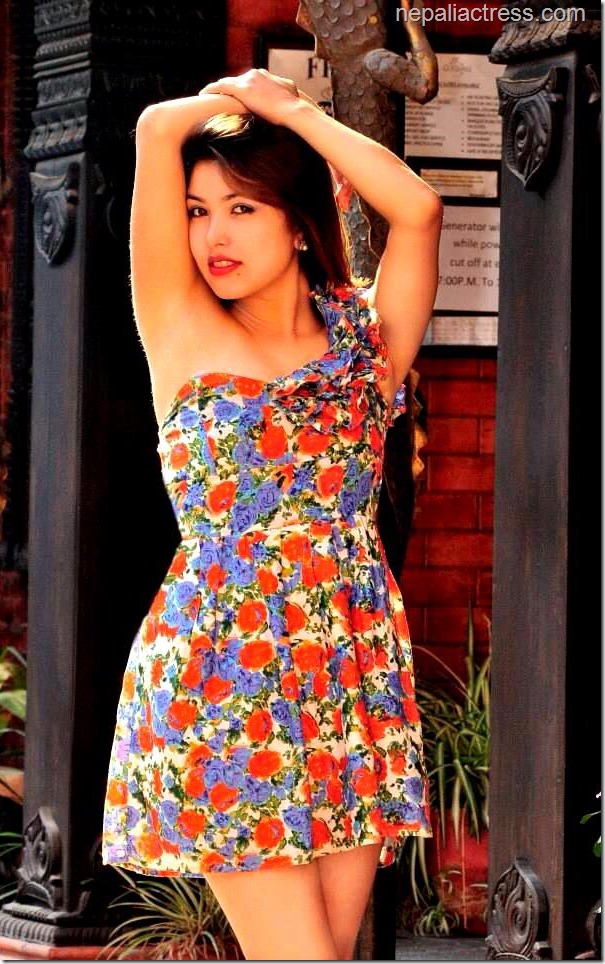 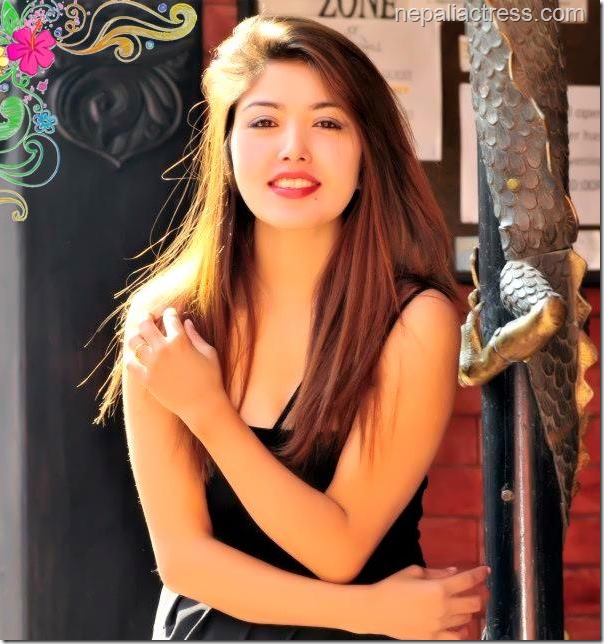 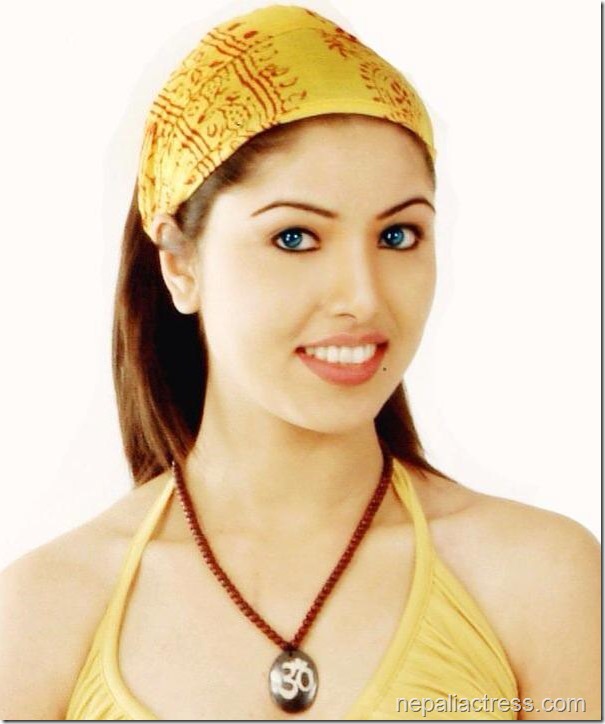 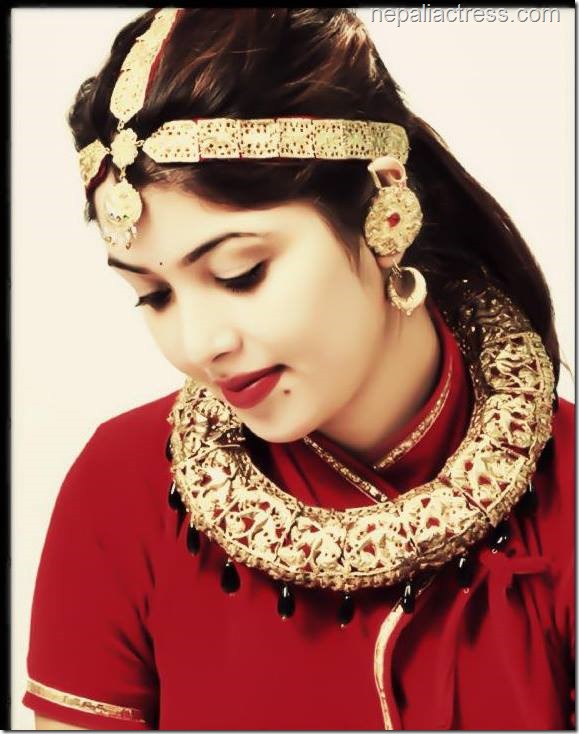 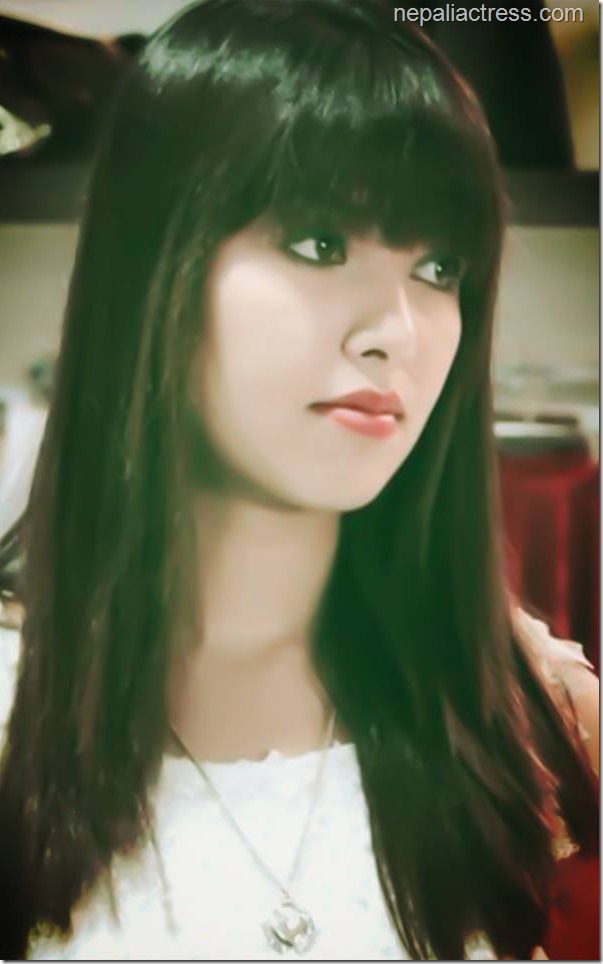 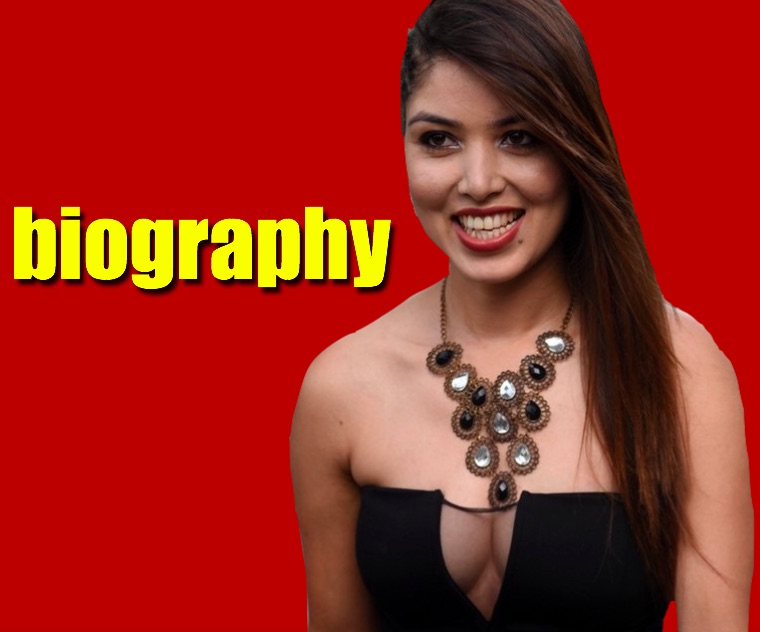