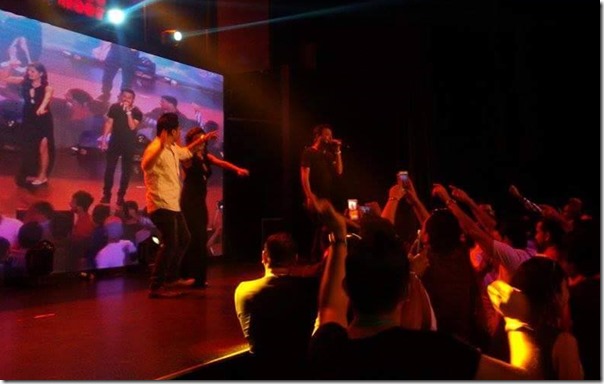 The dance of dancer and model Ashma Pnedy was well received by the viewers. Ashma was the first runner up of Golden Dance Idol, held in Pokhara. Rap artists living in UAE – Haude and Subaki had also performed in the concert.

As the main attraction of the concert, Sushma Karki had performed sexy dance for the audience. This was the first time Sushma had performed in UAE. The concert was held at Boracy night Club of Asiana Hotel in Deira Dubai. 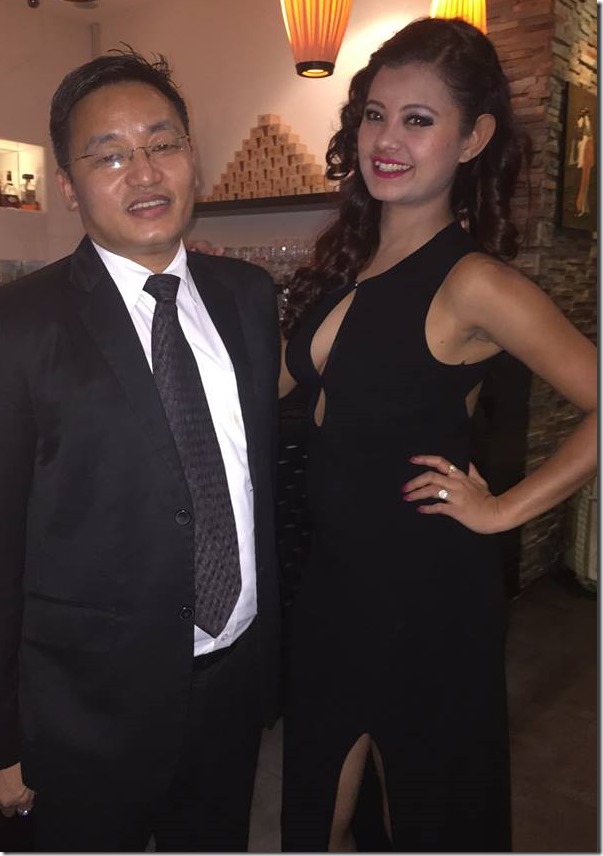 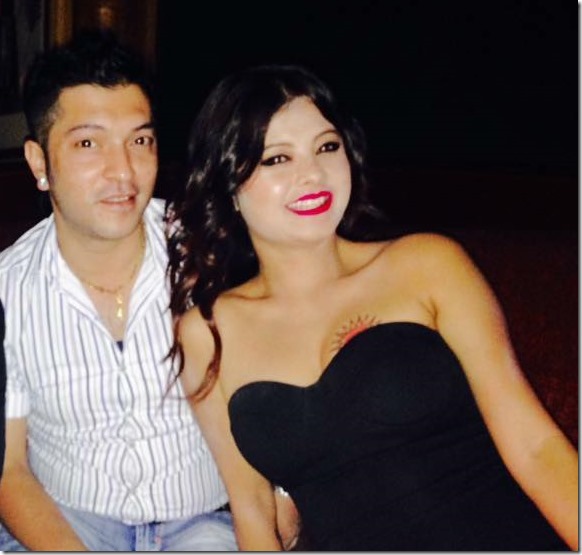 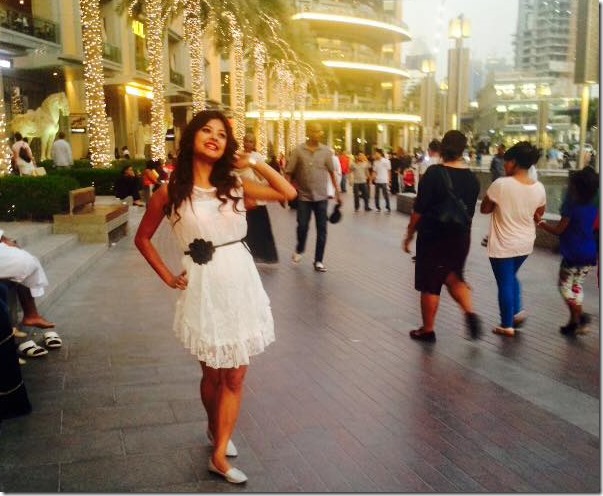 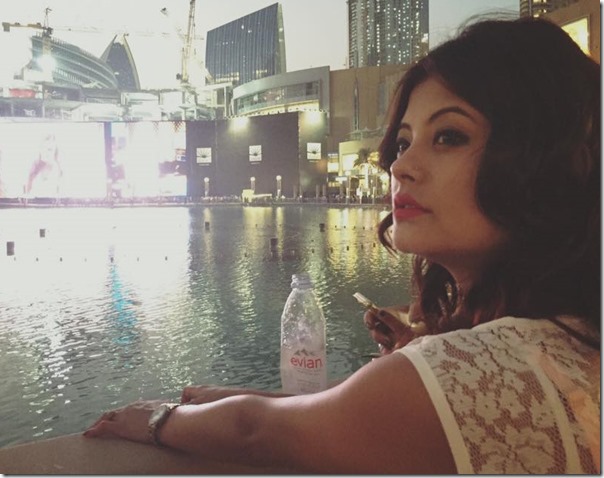