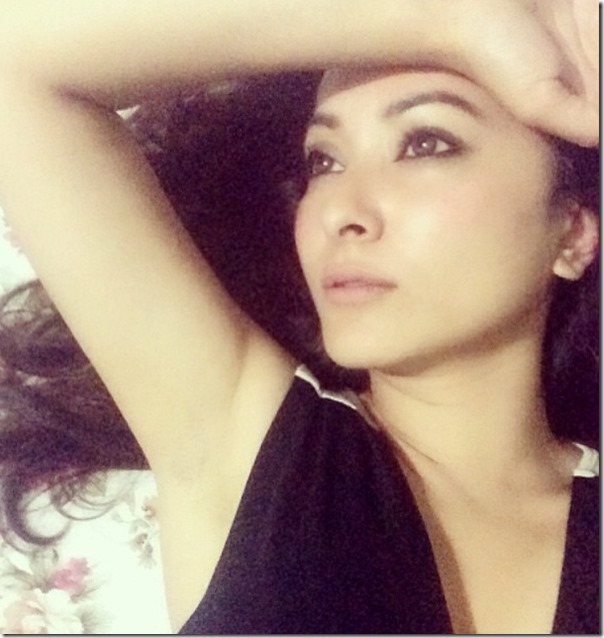 Karishma has also asked the concerned authority to investigate and punish the media for fabricating such reports.

The report about sexual advance of the minister was being written by blogs of shady-reputation and was ignored by many. But, when Karishma shared the link to one of the blogs, it became more popular. 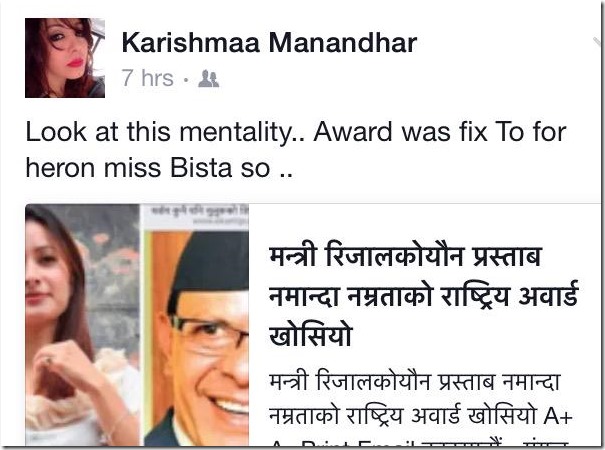 The minister has also responded that the report is absurd.