Nepali actress Chhulthim Gurung is a well known actress made popular by the only one movie released so far, ‘November Rain’. The actress featured as Dalli, is being known by that nick-name after the character in the movie. Here is the biography of the talented actress and equally talented RJ and VJ, Chhulthim Gurung.

After marrying and living together for almost a decade, singer Dhiraj Rai and actress and model Chhulthim Gurung divorced. The break-up was caused by the lack of understanding between the two. Previously, a very fat girl, Chhulthim reportedly got thinner and thinner in a short time. At the time of the shooting of ‘November Rain’ she weighted only 44 kg. That was after a huge reduction of the original weight 70 kg (26 kg lost).

I am not sure if the weight loss was because of the break up or she actually reduced her weight to prepare herself for the role in ‘November Rain’. Whatever might be the case, Chhulthim looks great now.

Chhulthim Gurung is a multitalented personality. She has progressed in the professional ladder and has shown the courage that she is not after the name and fame of the film industry. After ‘November Rain’ she had rejected a lot of offers. Starting as a RJ in FM Station, Chhulthim was promoted to being a VJ and worked in a TV station. At that time, she was also featured in various advertisements and music videos as a model. Chhulthim also tried her luck in singing and released a music video at the start of 2016. Chhulthim’s singing wasn’t as successful as she had expected.

Chhulthim Gurung announced a new movie named ‘Diarry’ in an event held in Kathmandu on September 6, 2016. Talking about her previous announcement that she won’t act in any more movies, Chhulthim told that she has now realized journalism and the Nepali movie sector go hand-in-hand. In the event it was told that, Rekha Thapa will be featured in a negative role. Although, Rekha Thapa wasn’t present in the announcement ceremony, Chhulthim has successful roped in the actress in her debut movie, as a producer. In the past, Rekha had announced that she won’t do any more out of her home production banner. But, she hasn’t kept her promise. This year alone, ‘Diarry’ would be the third non-home production banner movies of Rekha Thapa. (Read more in the link posted in Reference section.) 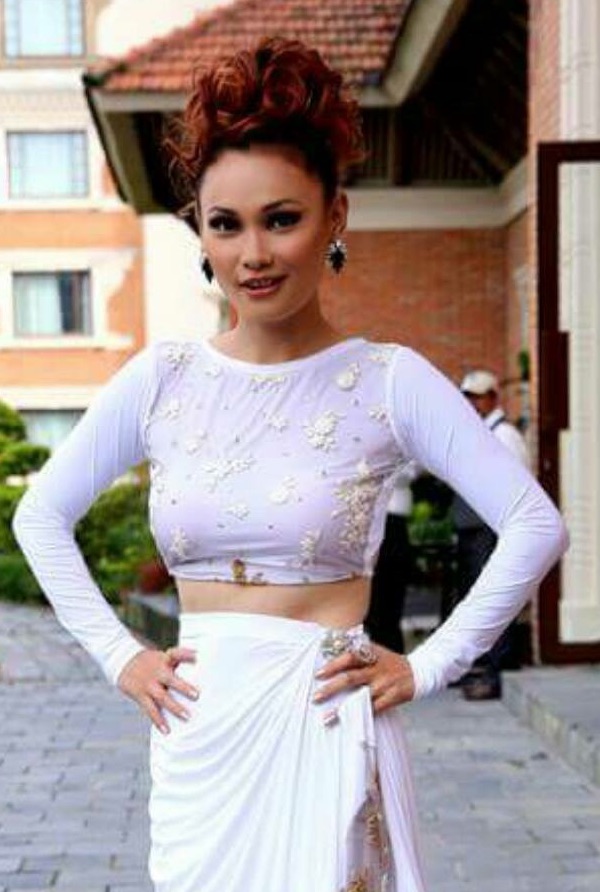 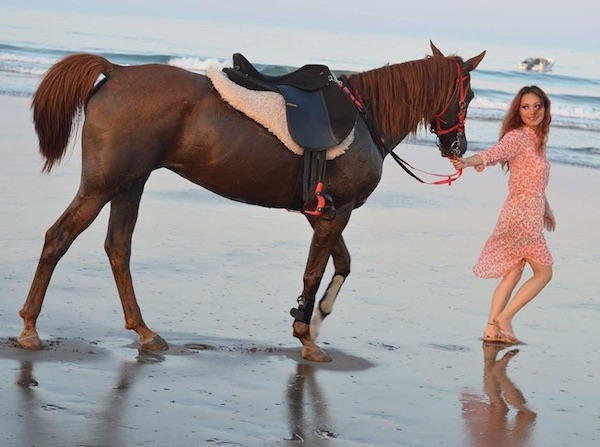 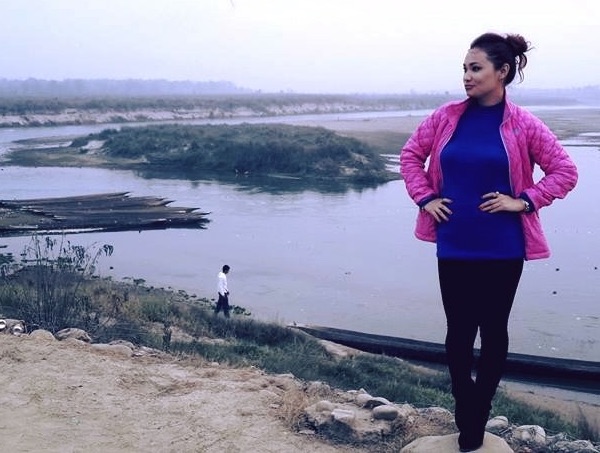 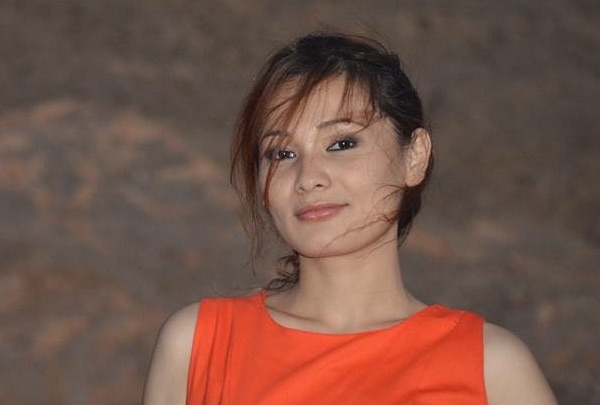 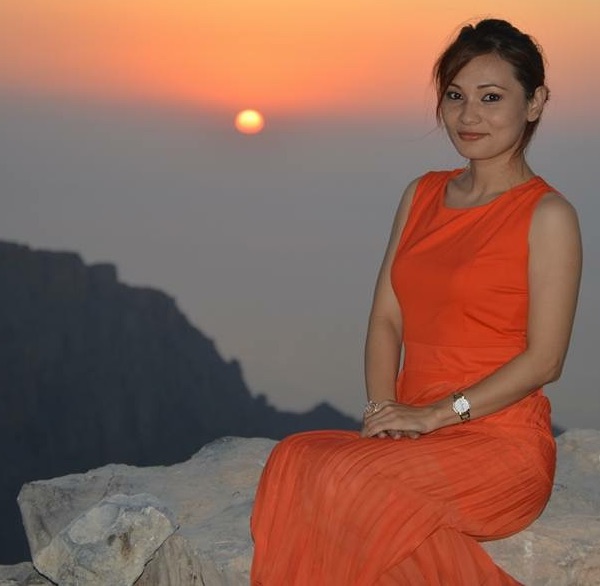 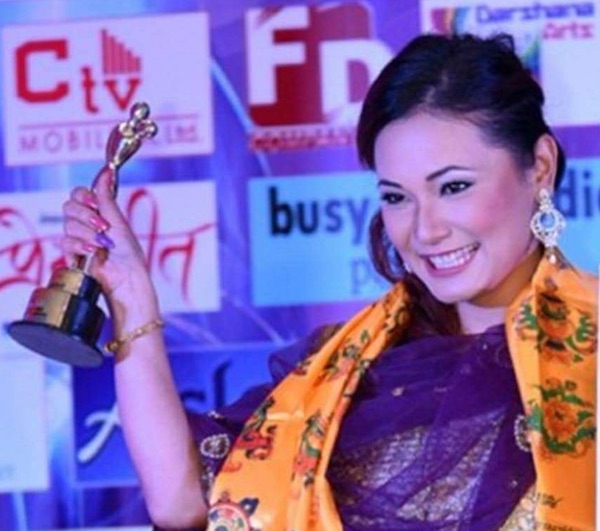 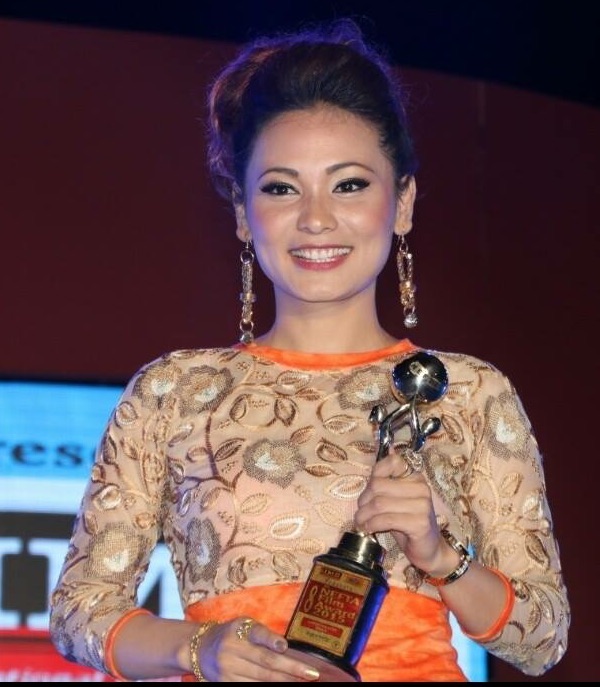