People, specially the youth, see themselves on their favorite actors and try to copy everything they do – in movies or in their personal lives. That is the reason most of the celebrities go an extra mile to groom their personalities. When a celebrity smokes in public that might cause some fan to imitate the action and get hooked to smoking. So, celebrities are suggested not to set a ‘bad example’ to their fans. 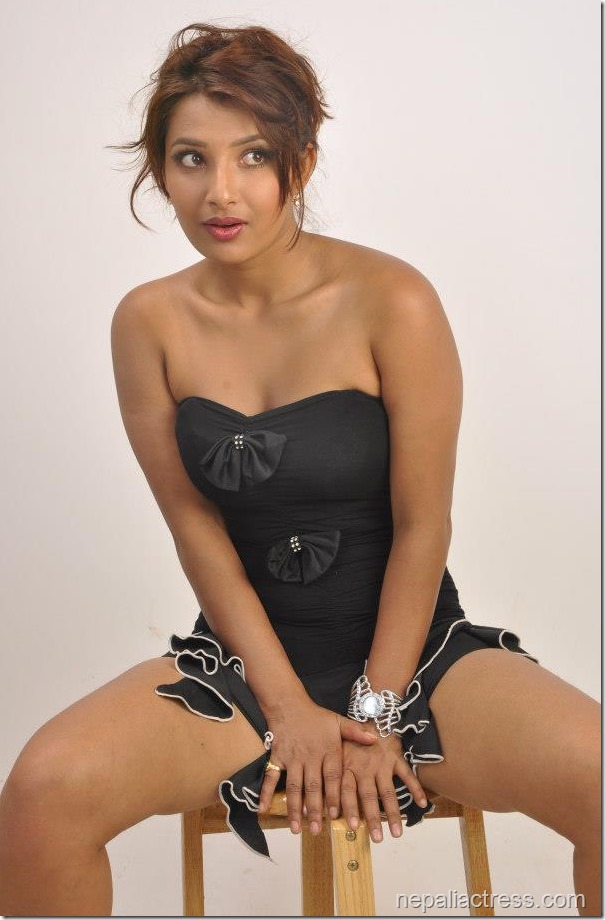 We are talking about the new generation actress Sumina Ghimire and the release of a photo showing the actress enjoying a cigarette while the hair dresser was busy grooming her. Shooting spots aren’t that public and they can smoke in such places but, sharing such a photo in Facebook invite unwanted consequences. The following photo shared by the director of an upcoming movie ‘Star’, Mahendra Budhathoki has stirred some protest from her fans. 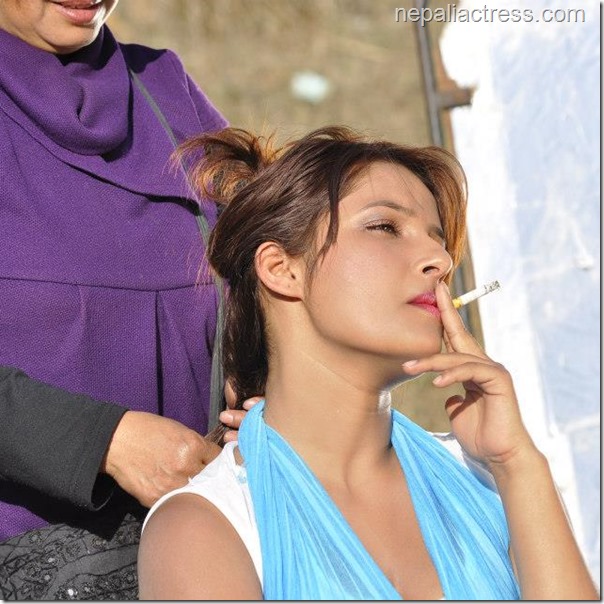 Sumina however thinks that it is normal to smoke these days. She says, there is nothing to hide.

Other actresses who are often caught smoking include actress Sujata Sitaula and actress Sushma Karki.