At the time when the rumor of an affair with Vicky Malla is going on, Nepali actress Surabhi has told that they are only good friends and she is not having an affair with him. She added, she has no plans of marrying a person in film industry. 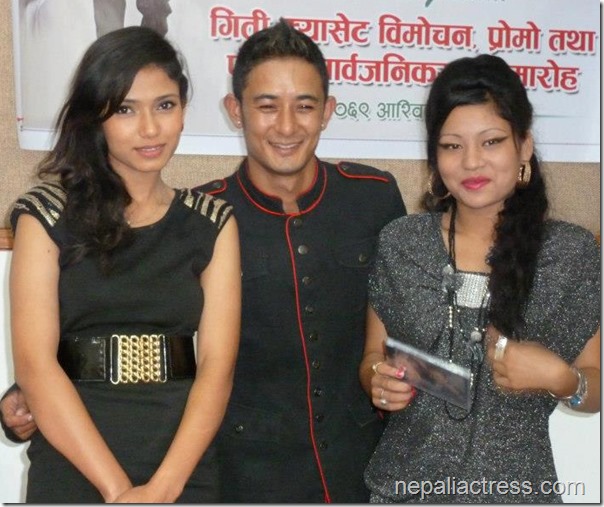 Surabhi Bista and Vicky Malla have debuted in Nepali movie industry in ‘Samaya’.

About her past affairs, Surabhi told that she had her first affair in 10th grade. The affair started after SLC exam and ended by the time the result was announced. The second affair in college also didn’t last long. Surabhi added, the males in the film industry can’t handle her so, she is planning to marry a person not related to the industry.