Actress Suvekshya Thapa likes controversy. She loves taking off her clothes. The mother of a daughter in her late teens tries to create controversies for every movies she produces and acts in. This time, to promote her upcoming movie ‘Bindaas 3’ Suvekshya has taken off her clothes again. To spice it up and create a bigger controversy she has used ‘khada’ – a shawl like cloth Buddhist use has for holy purposes. The used two pieces of Khada and used them as bikini. The top white covers the breasts and the bottom blue hangs at her hips to look like a miniskirt. 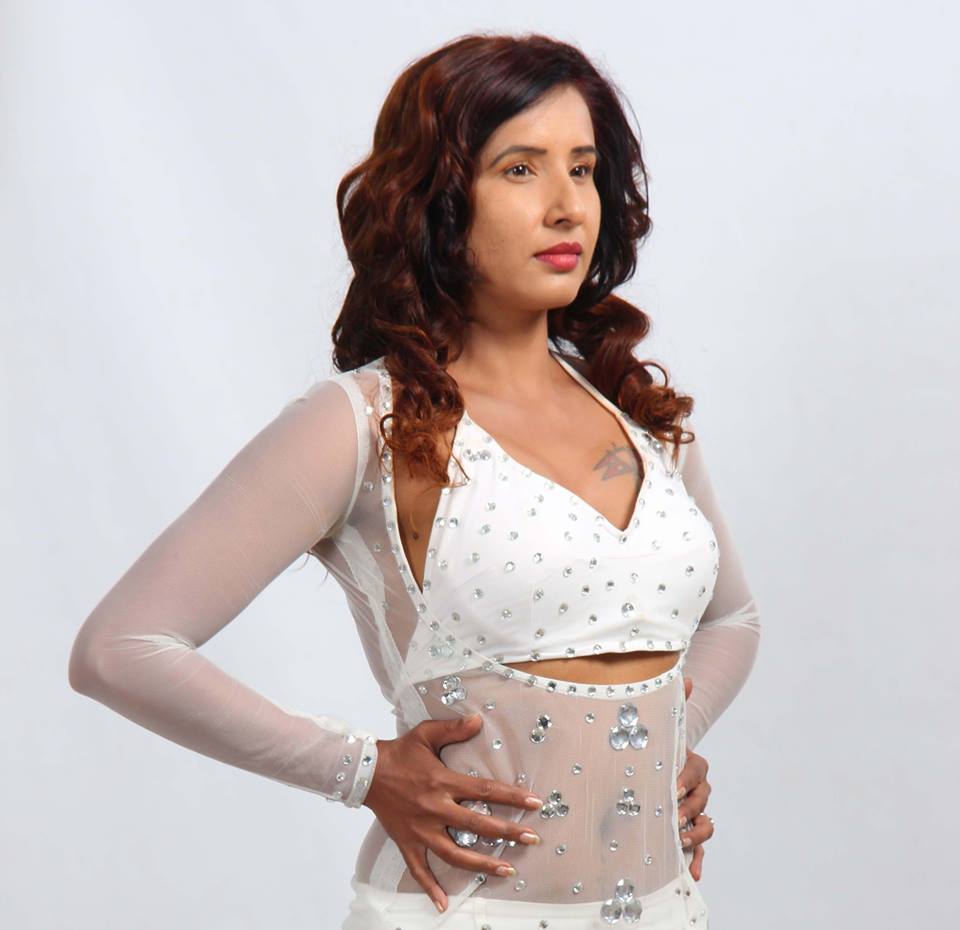 I would sya, Suvekshya succeeded in creating the controversy she desired for. Different Sherpa organizations protested and asked her to be punished. When enough was done, Suvekshya told she was sorry and she had no intention to hurt the feelings of anybody. The photo is still online and they will be there forever and it will be talked for a long time to come.

During her previous production, ‘Miss Nepal’ Suvekshya had used a fish to cover her upper body parts. That was a copy from similar pose by Sherlyn Chopra, a Bollywood actress. That was done only to create controversy and promote her movie. But, her attempt failed and the movie was a failure in box office.

Will ‘Bindaas 3’ benefit from the controversial photoshot? Based on the previous controversy and the success of the movie in question, I don’t think so. What makes a movie successful is the story, presentation and the talent seen in them. Controversy can be helpful to a good movie. But, a bad movie can’t be successful, even with a lot of promotion and stunt. Let’s hope the movie is good enough.

UPDATE note– As the photos of the actress are considered inappropriate, they are removed from the post.