The actor Shree Krishna and the actress Sweta Khadka who married on July 7, 2014 were separated on August 9 when Shree Krishna died after losing fight against pneumonia in a hospital in Delhi. 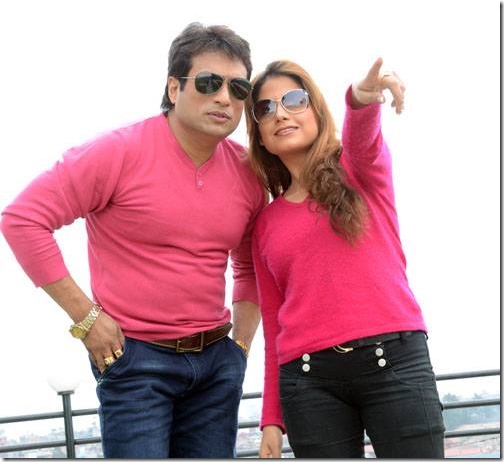 The movie featuring Sweta and Shree in lead role and their joint production movie was released in theater on Friday, August 8. In an audio message sent a few days before the release of the movie, Shree had promised to return Nepal and watch the movie with the public. Death however broke his promise.

Sweta and Shree Krishna were rumored to be having affair since Shree gave Sweta break in his first movie ‘Kaha Bhetiyala‘. They waited years before marrying. But, the marriage didn’t last more than a month. 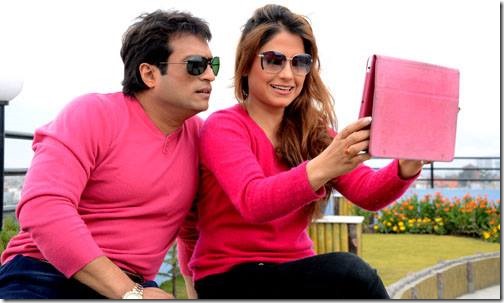