For the first time in six months after the death of her husband, actress Sweta Khadka has talked to BBC Nepali. In an emotional interview, Sweta told how she is coping with the grief. 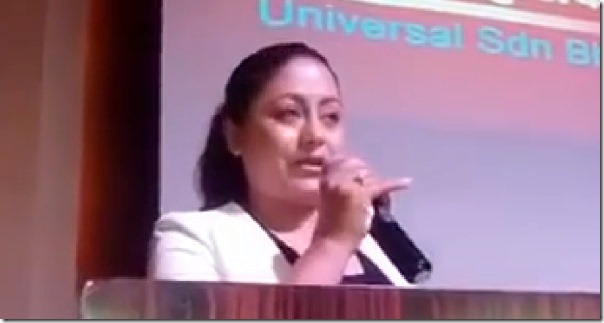 Because of lying in bed for four months, Sweta developed back pain. She is currently undergoing the treatment and and resting. She is hopeful to start working in near future.

In addition to the interview, she had also spoken to the Nepali audience in Malaysia (video above).

We, at Nepaliactress.com, are sympathetic to Sweta and hope she gets over the grieving and start living a normal life.