Karishma told Shilpa Pokahrel, the actress of her movie ‘Fagu’ being like her daughter. She has seen a potential in Shilpa Pokharel in leading the film industry if she continues to work as hard as she was doing now. 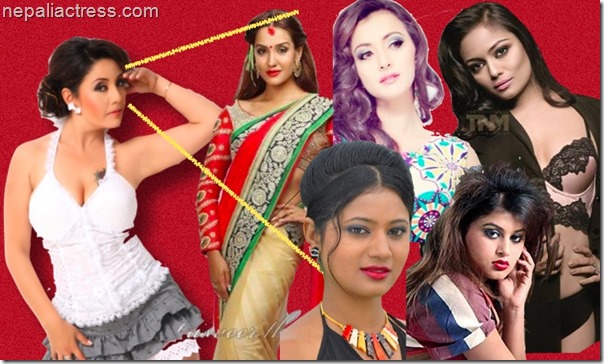