A while ago actress Neeta Dhungana was very busy in movies and music videos. But, these days, very little is heard of Neeta. It seems Neeta has got busier in household duties. Neeta has been away from the entertainment sector after she announced her her love affair with Amesh Bhandari. It is rumored that they had actually married in court at the time of the announcement.

Last two of Neeta’s movies ‘Chadai Aau Hai’ and ‘Dhoon’ failed to attract the viewers to the theater. Those failures might also have something to do with Neeta’s absence from the movie sector. Although Neeta had acted in a few music videos, there is no news of Neeta signing any new movies. 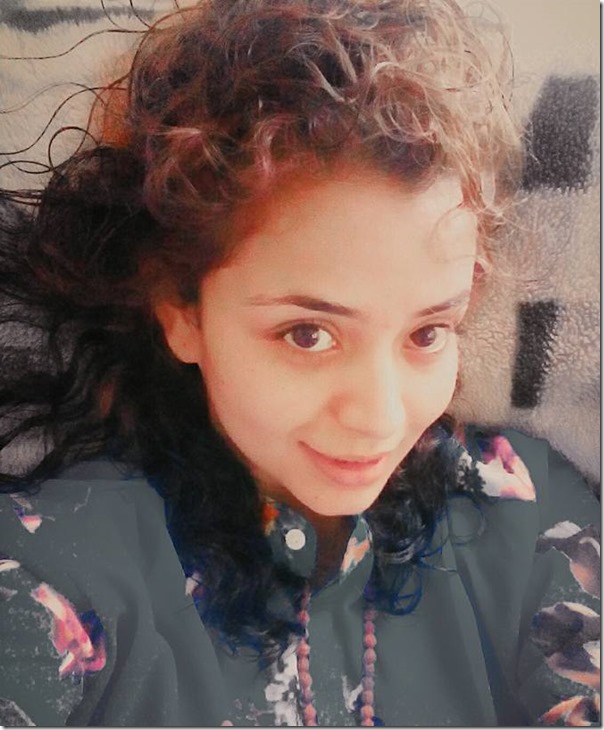 Neeta’s upcoming movie ‘Fulai Phulko Mausam Timilai’ is releasing on Falgun 21 and she has high hopes from the Dinesh DC production movie. On the same date, Bhuwan KC‘s debut movie as a director, ‘Dreams’ is also expected to release.

Is Neeta waiting for the release of ‘Fulai Phulko Mausam Timilai’ for further steps in her acting career or is it going towards the end as in the case of many Nepali actresses who had left the film industry after getting married? 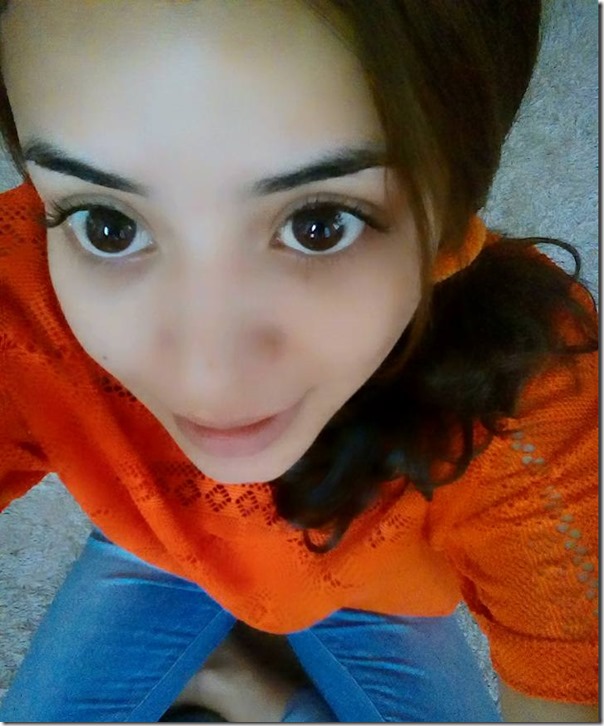