Actress Rista Basnet is facing a strange problem these days. It has been more than a month, Rista’s Facebook name has changed from Rista Basnet to Rista Adhikari. People has started asking if Rista has married some Adhikari guy and changed her last-name. But, that is not true.

Rista had adopted her mother’s surname – Basnet in her name when she entered the entertainment industry. She identified herself as the daughter of Bipana Basnet, an actress and makeup artist.

On a day, more than a month ago, Rista’s Facebook in her mobile had some problem and her name changed from Basnet to Adhikari. When she realized it and tried to change it back to Basnet, Facebook wouldn’t allow her telling that she had changed her name more than once and she has to wait some months before she could change it again.

In fact, she is an Adhikari in her upcoming movie ‘Adhakatti’ and that is how the last name becomes her identity in Facebook. Her Facebook page however has Rista Basnet in her name. To clarify it Rista has written Rista Basnet as her nickname in her Facebook personal profile.

Rista’s case in Facebook is a lesson to those who change their names often in Facebook. Facebook wants people to use real name in their Facebook accounts hence, won’t allow them to change it often. It can even ask you an official identification if it suspect you are using a fake name.

Rista Basnet is currently busy in shooting upcoming movie ‘Lukamari’ and awaiting the release of ‘Adhakatti’ in Dashain. 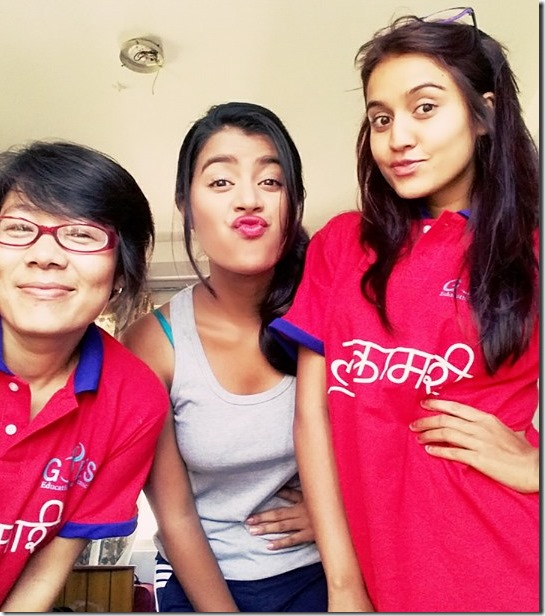 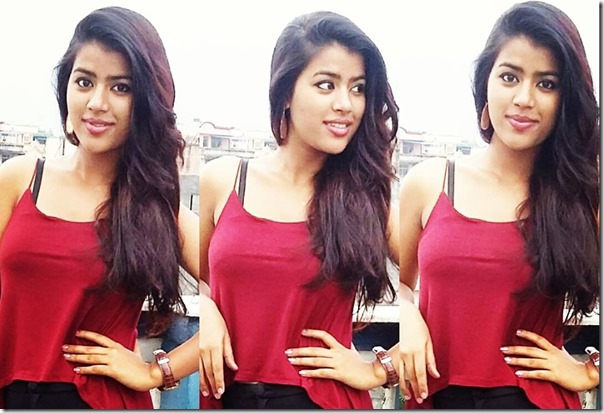