After marrying an Indian national Prasun Jhunjhunwala, actress Harshika Shrestha has returned back to Kathmandu after spending three months in India. She has returned back to complete the movie and promote the movies releasing soon. Harshika’s movie ‘Lootera’ is releasing in Tihar and ‘Aawara’ is scheduled to release in Mangsir. Her movie ‘Cycle’ is also waiting for its turn to release. 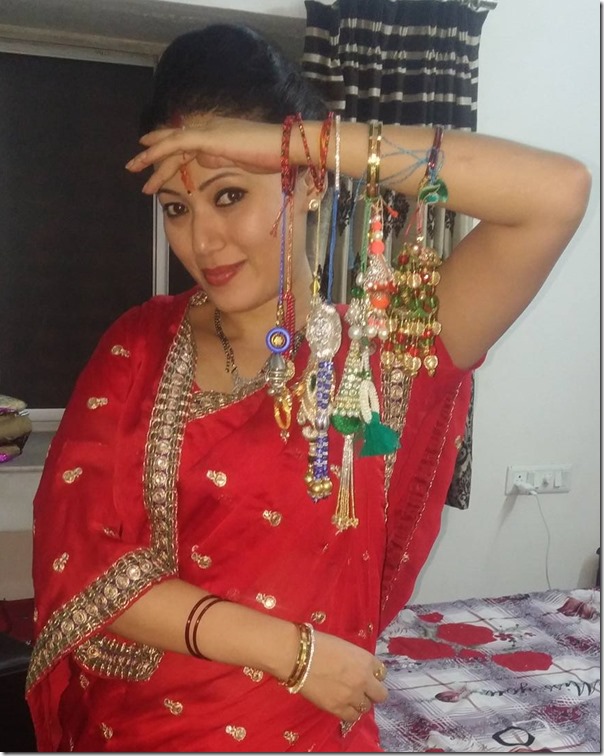 Harshika has told that her life has completely changed after marriage. She told that she has been quite busy in her new-found responsibilities. She told, “I found that the real life starts only after marriage.”

Talking about the possibility of return in acting, Harshika told that she is open to any offer. But, she told that she will only work in good banner and good script movies. Talking to Nayapatrika daily, Harsika told, “I am really busy in my husband’s house. But, if the offer is worthwhile, I can come back to Kathmandu any time.”

Harshika’s statement doesn’t sound much promising. Our fear that the film industry might be loosing Harshika, another actress after marriage seems to be coming true. In addition to acting, Harshika had also been featured in various item dances and she was also appreciated as an item girl.

Harshika told that she has to complete the shooting of some of her movies and she will mostly focus in the promotion of her upcoming movies. Although Harshika had talked about another affair in February, she unexpectedly married Prasun in June. The affair between Prasun and Harshika was told to be 4-months-long. 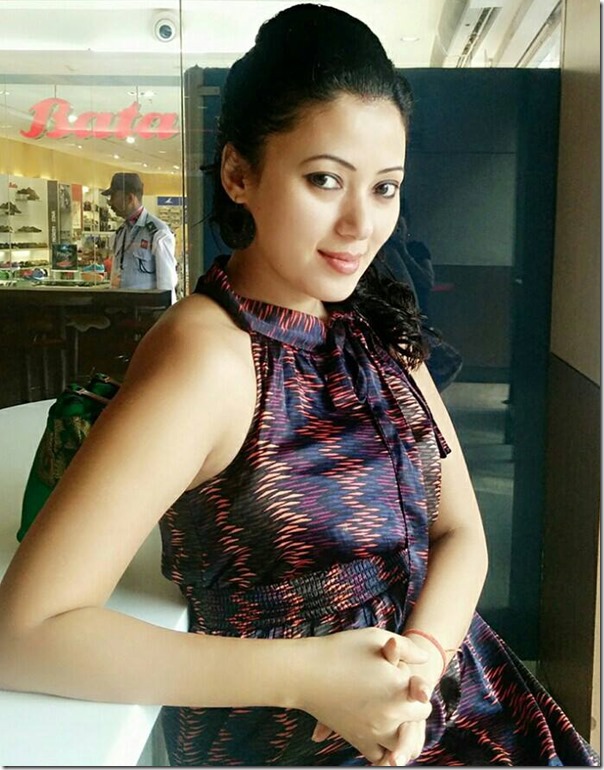