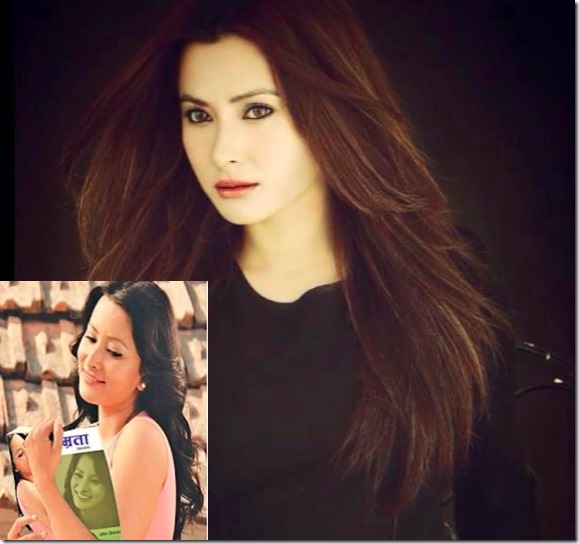 Sabin expects the novel to be released before Dashain festival. Sabin says that he had talked to Namrata from time to time in mobile during the process of writing the novel. He claims to have included the major events of the actress and her filmy career. The author says that Namrata is also excited of the release of the novel.

As the book is called ‘novel’ not a ‘biography’ we can expect it to contain unreal and exaggerated incidents.