The actress debuting in the August 7, 2015 release movie ‘Sapana Timro Mero’ is a new face in Nepali film industry (movie release news in xnepali). Although Janwi was active in theaters for a long time, she has debuted in the Nepali movie industry recently. 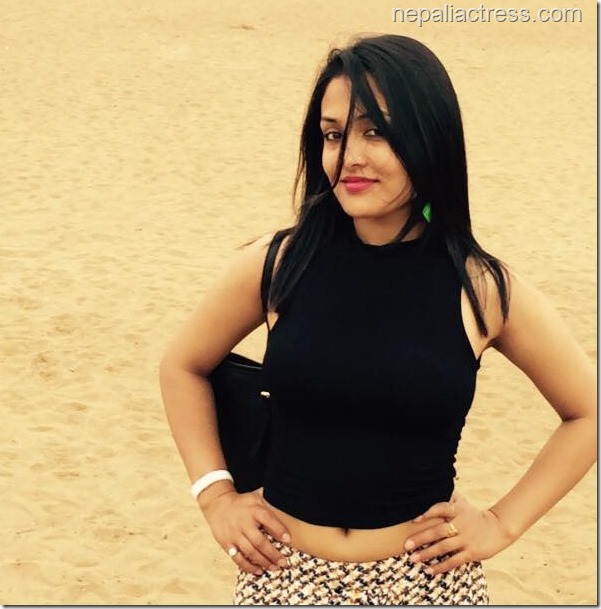 In addition to acting in movies, Janwi is also featured in music videos. She has recently modeled in a music video featuring comedy actors of ‘Bhadragol’ television serial – Cockroach and Bale.

In the past decade Janwi was featured in various television serials and theater plays. Janwi has visited more than 50 districts in Nepal while acting in theater plays. 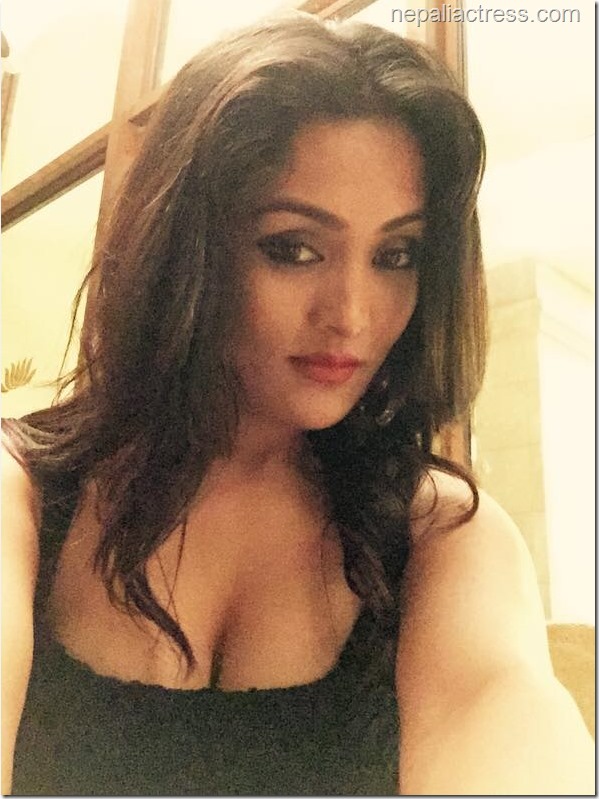 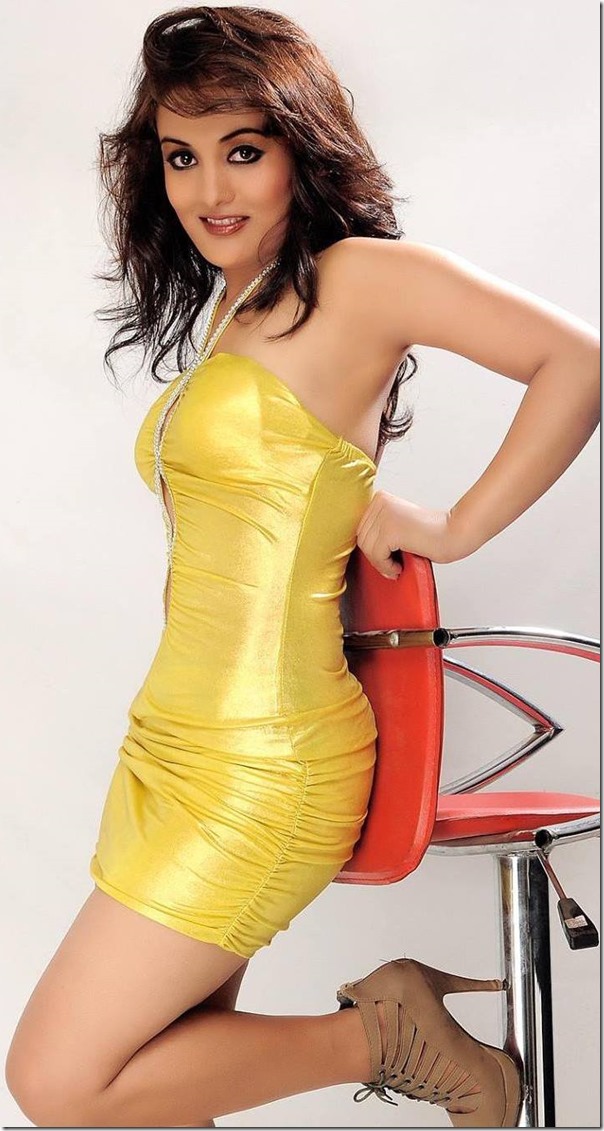 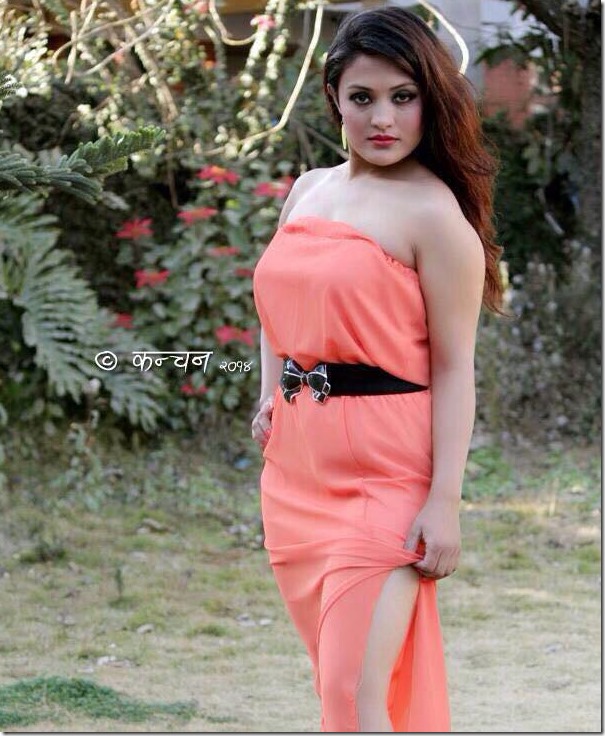 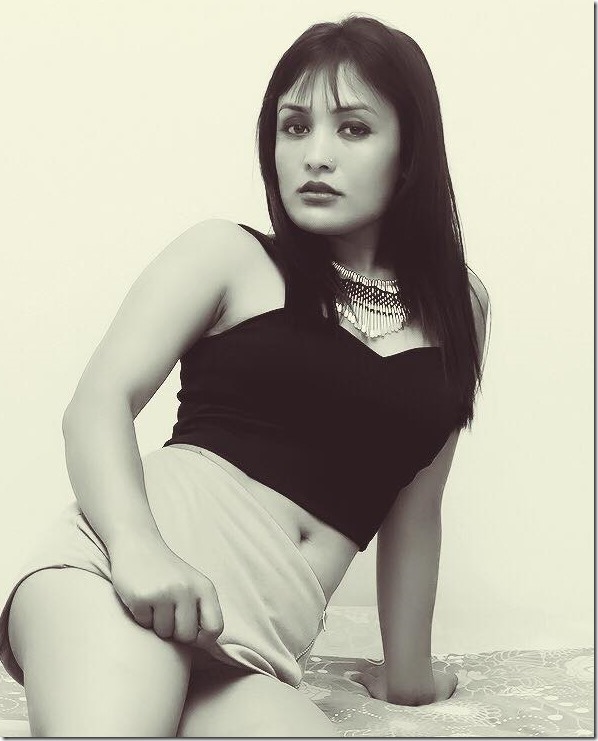 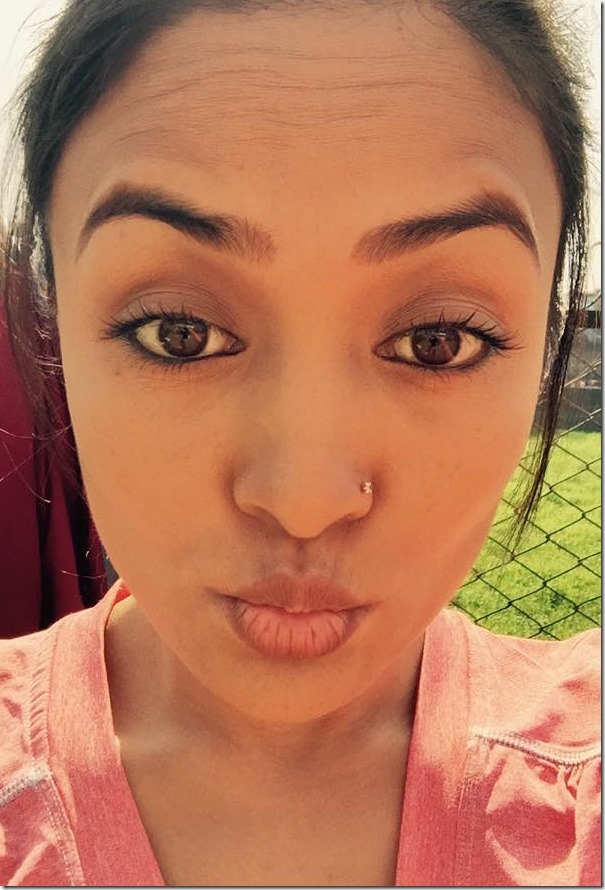 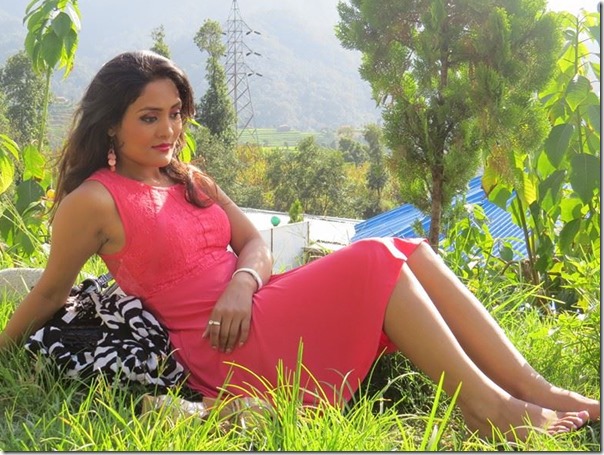 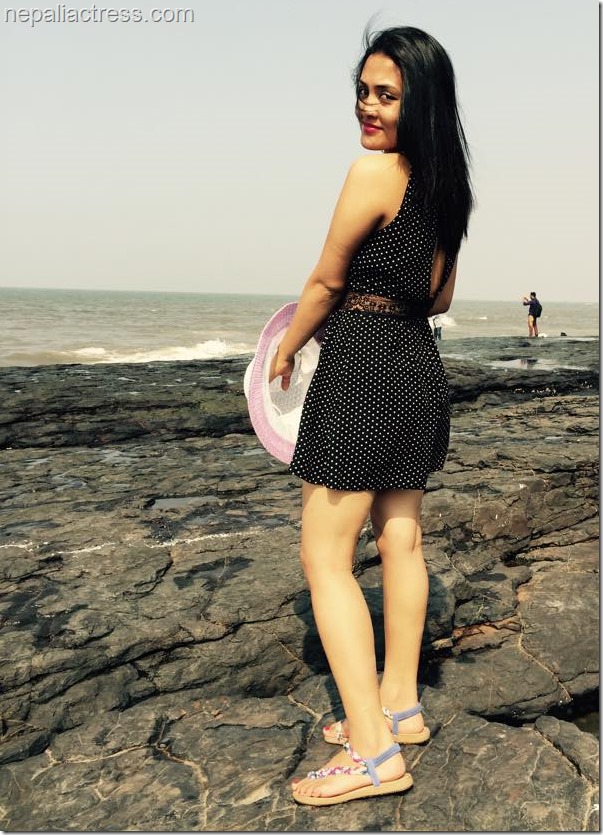 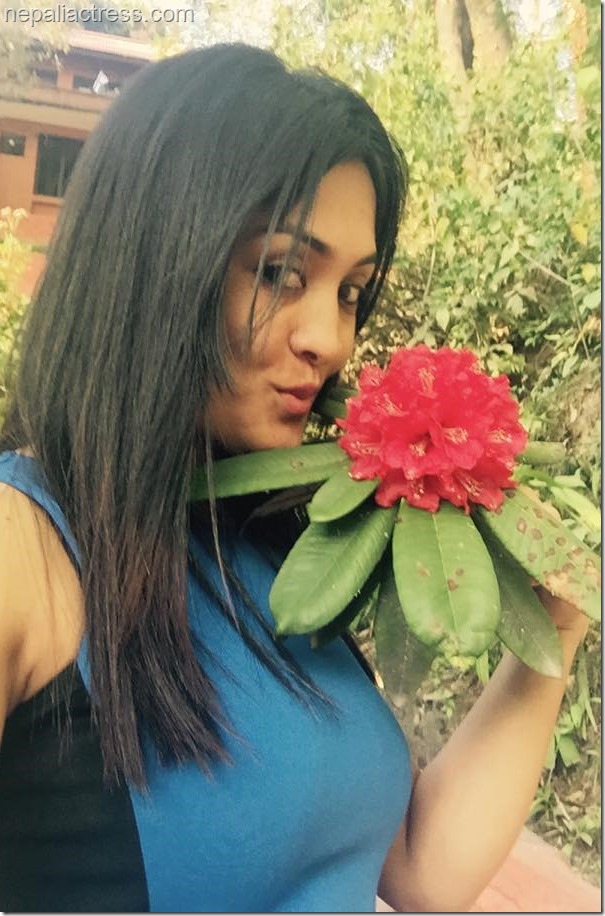 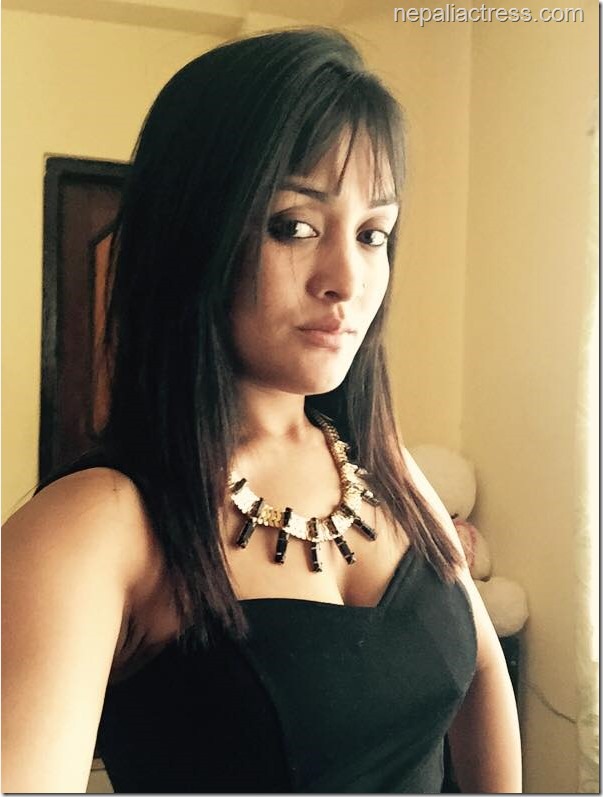 One thought on “Janwi Bohara Biography”