The actress of Nepali film industry, Joshna Phuyal, has become pregnant for the second time. Joshna waited for seven years before conceiving the second child. Jhshna is scheduled for delivery on August 22 (Bhadra 5). 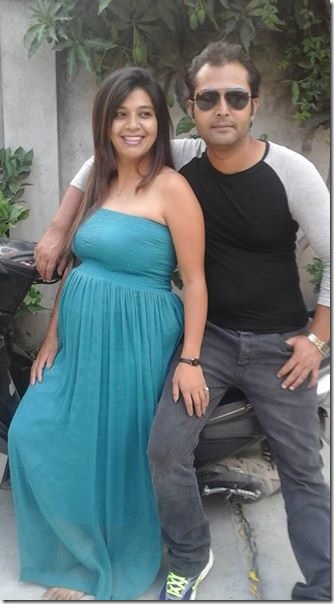 Joshna is married to Rupak Phuyal. They have a 7-years-old daughter. Joshna and Rupak were married 10-years ago after a love affair. Although busy in a different profession, Rupak had also appeared in some movies in the past. Joshna is planning to continue acting after the child-birth. 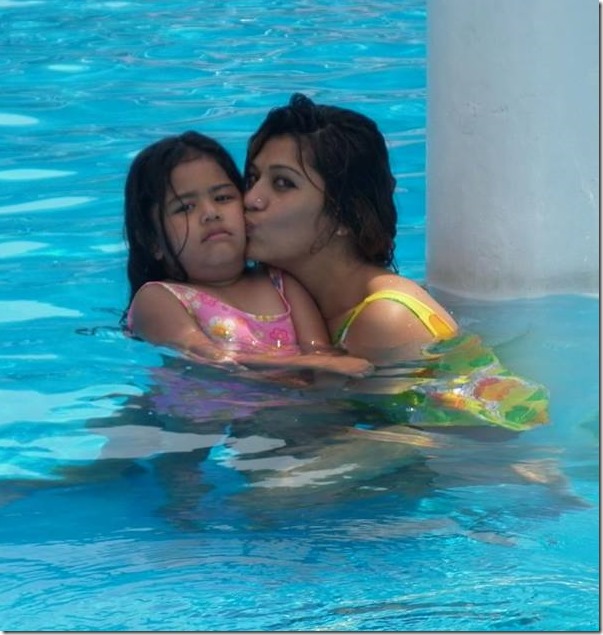 Joshna Phuyal file photo with her daughter in a swimming pool. 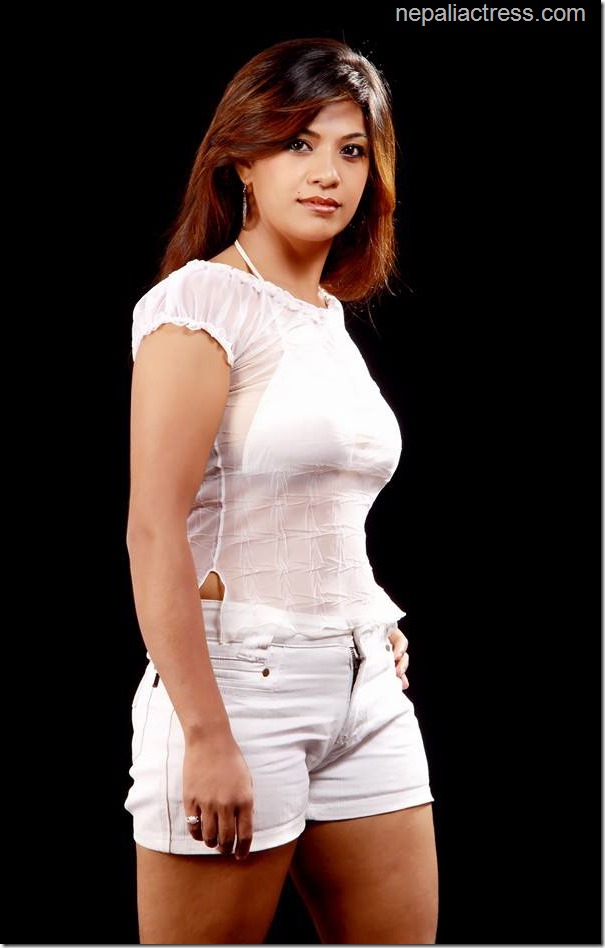