The ‘Jerryy’ debut actress Aana Sharma (Anna Sharma) has been successful in winning the hearts of Nepali movie goers by her beauty and acting skills. Based on her performance in the movie, she is destined to be one of the successful actresses in Nepali movie industry.

Anna is the daughter of choreographer Rachana Sharma. Apart from being co-star in the movie, Anmol and Aana are also good friends off-screen. Amilia Sharma, another actress in ‘Jerryy’ is also the sister of Aana.

In ‘Jerryy’ Anna is featured as a simple girl who is interested in photography. She says, ‘I am interested to get involved in fashion business in future.” After positive response on her role in the movie she is also planning to get serious in acting. But, to choose a defenative career, she would wait till she finish her university degree. 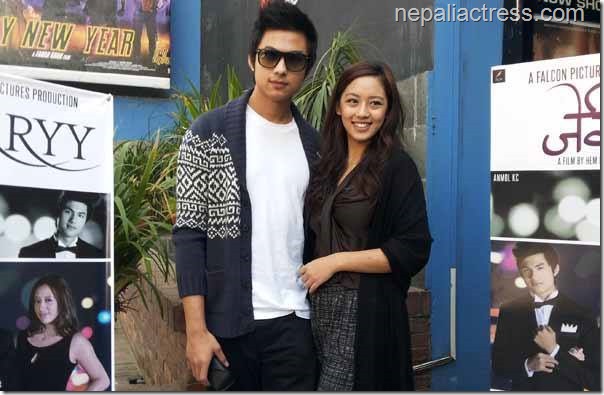 We will be adding more information about the actress in coming days. For now, let’s see how she looks in the following photos.

Aana affair with Anmol KC and break up

Although neither Anmol nor Aana Sharma publicly admitted their affair, the relationship between them wasn’t a secret. They were seen together in their private functions. Anmol didn’t talk about her until after the break up. He told that they weren’t in relationship at all, but nobody is willing to buy his statement. Watch a video report:

After two years of absence, Aana is making a comeback in ‘Gangster Blues’. The movie was announced in a May, 2016 press conference. Aana has signed in the movie agreeing that she won’t do any other movies until the release of the movie. That locks her in the movie for about one and a half years. (Read more about the movie in xnepali) 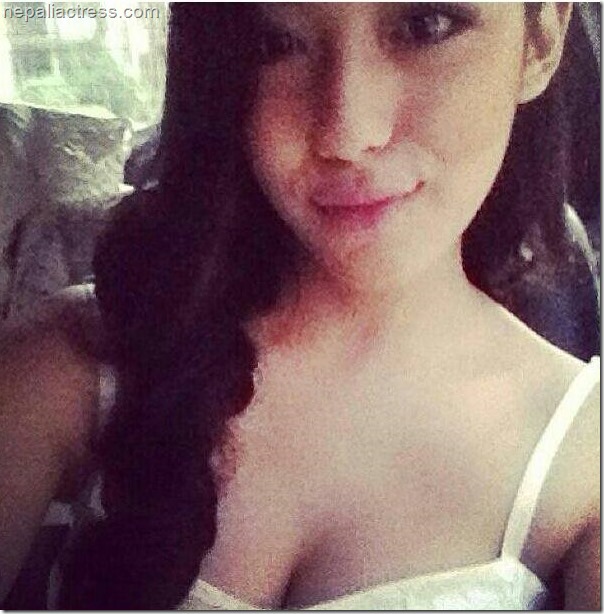 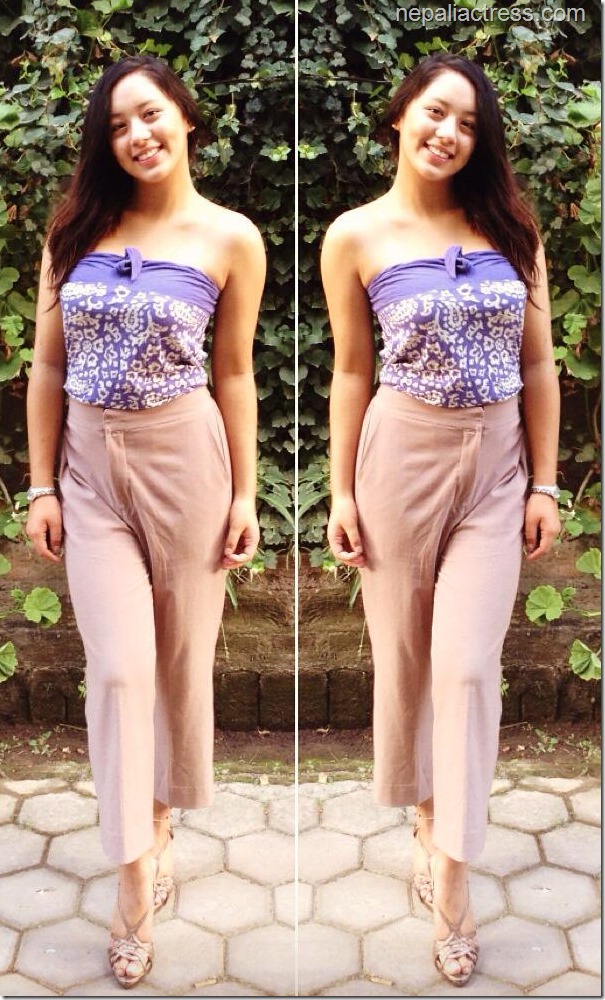 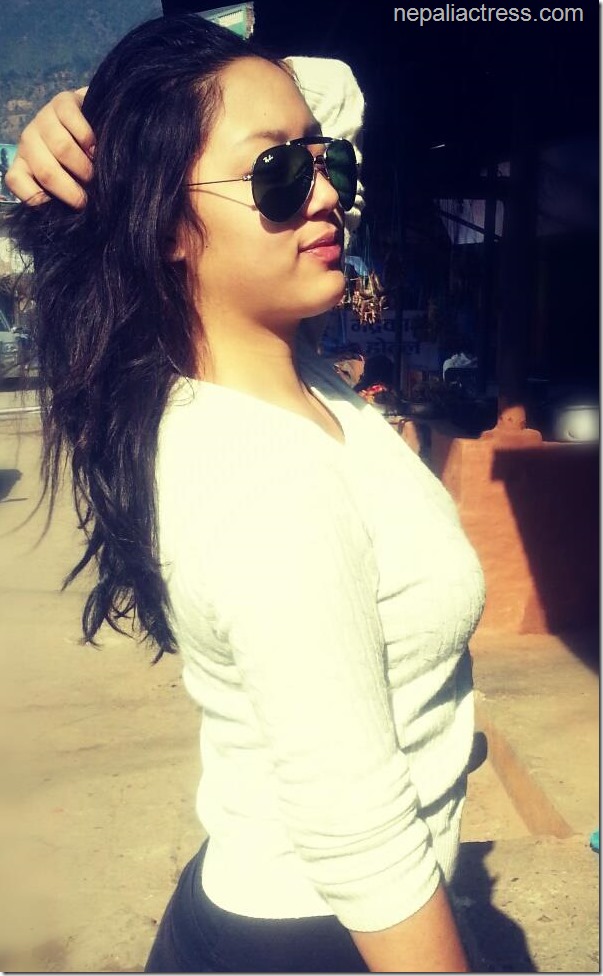 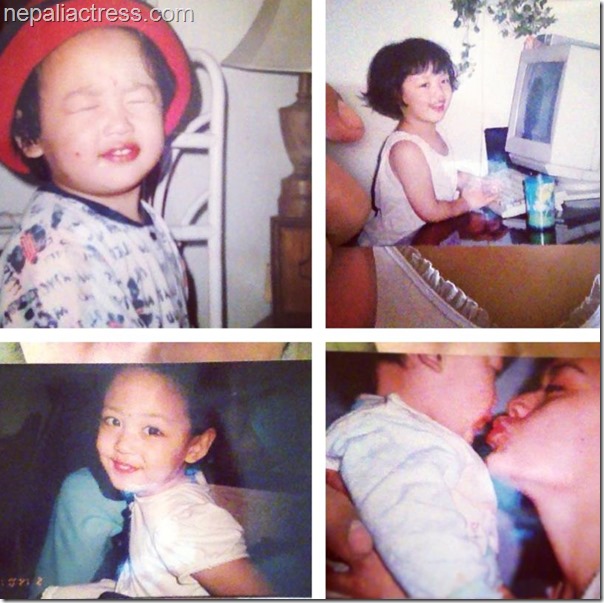 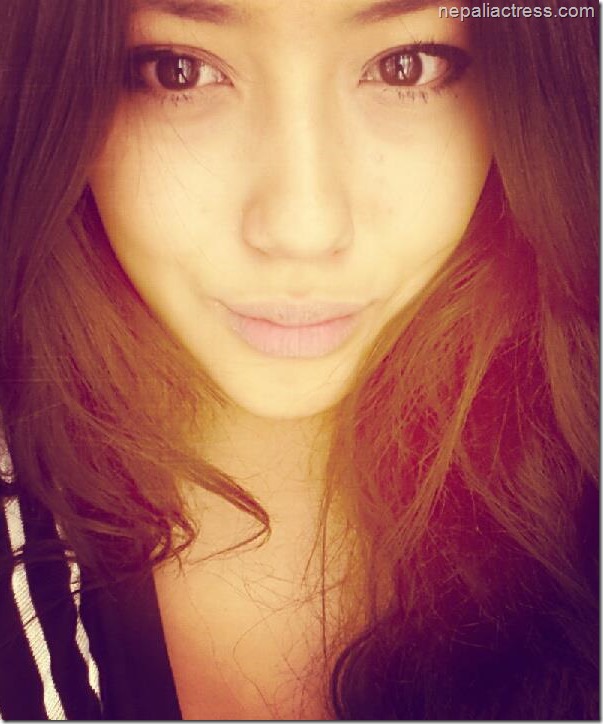 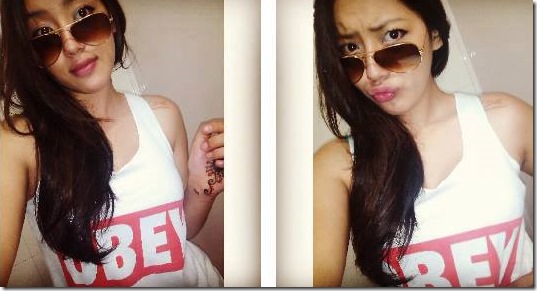 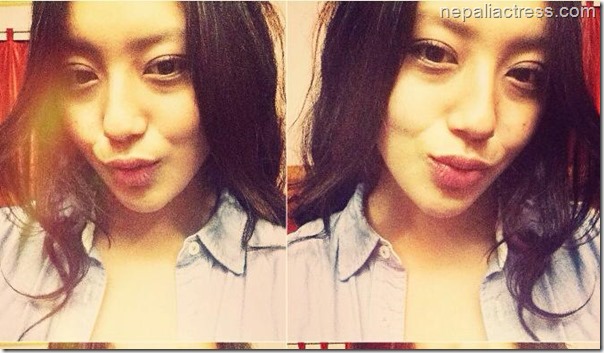 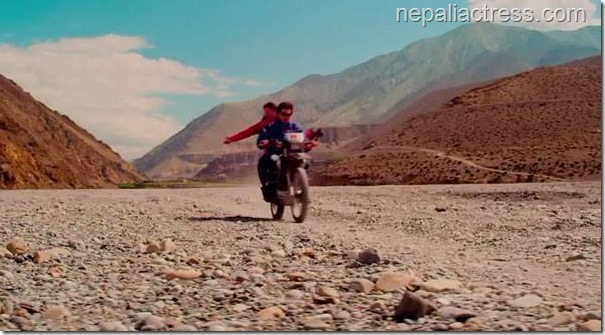 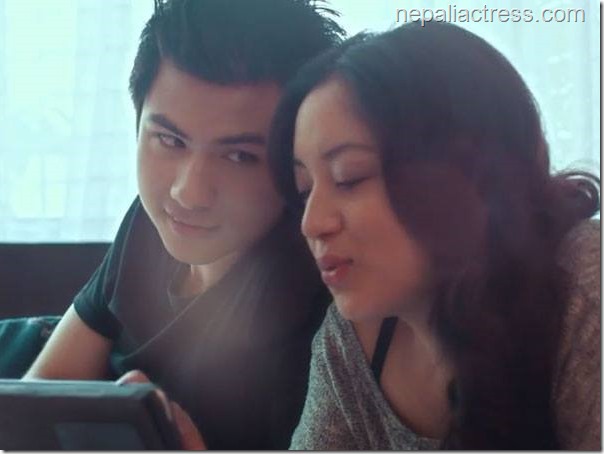 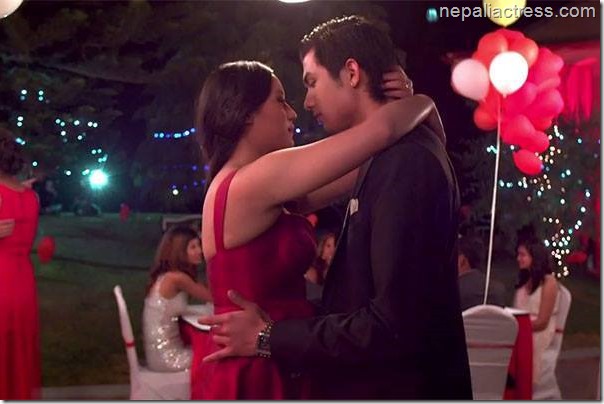 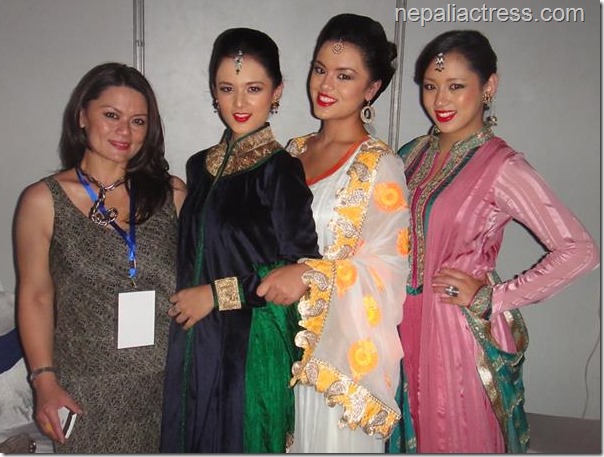 December 10, 2014 — Anna’s profile and a paragraph after that about her future plans.
On May 8, 2016 – Aana Sharma signs ‘Ganster Blues’ – video update
breakup with Anmol KC video update.