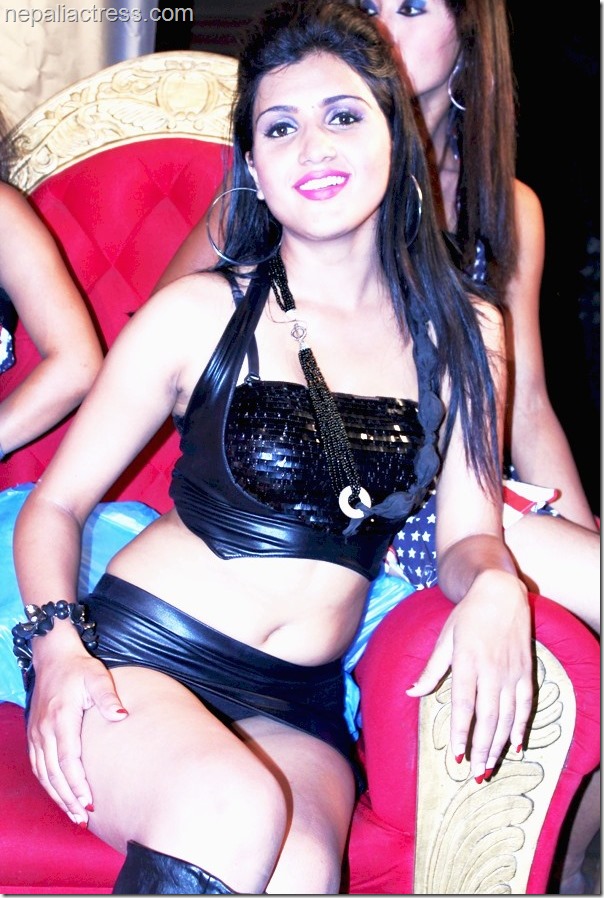 The actress had previously signed in to act in a movie named ‘Bhakal’. Now, she says that she might not work in the movie and return the signing amount.

Sweta Bhattarai lives in Pokhara and is busy in her studies. Her family is also preparing for the marriage of Sweta . Sweta says that her decision of leaving film industry is more because of her study than marriage.

In the three years period Sweta was active in film industry she acted in movies like ‘Timi Jaha Bhayapani’, ‘Blackmail’, ‘Rhythm’, ‘Manav’ and ‘Producer’. Sweta started her career in the film industry by doing bold photo sessions in glamour websites.

Currently Sweta is in Kathmandu for the promotion of ‘Producer’. 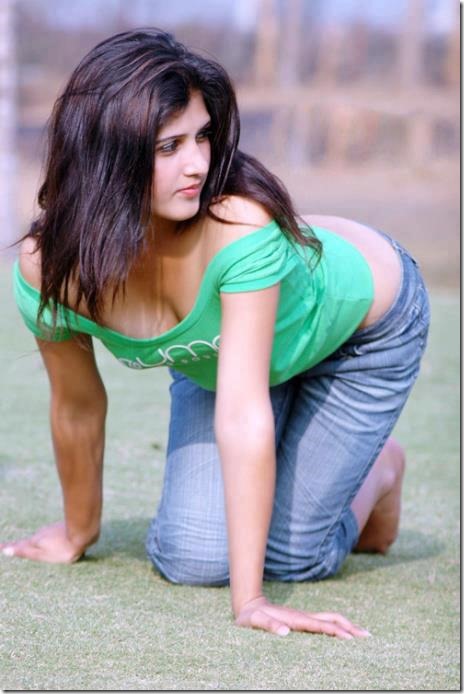