Actress Neeta Dhungana had high hopes from the movie ‘Fulai Fulko Mausam Timilai’ but, the viewers didn’t like it. Neeta’s another movie ‘Dhoom’ had also flopped this year. The movie before that, ‘Chadai Aau Hai’ had also flopped.

After two unsuccessful movies this year, Neeta Dhungana is all set to start new projects. The failure of FFMT has also posed the question in the future of Neeta’s boyfriend Aamesh Bhandari in the Nepali film industry. 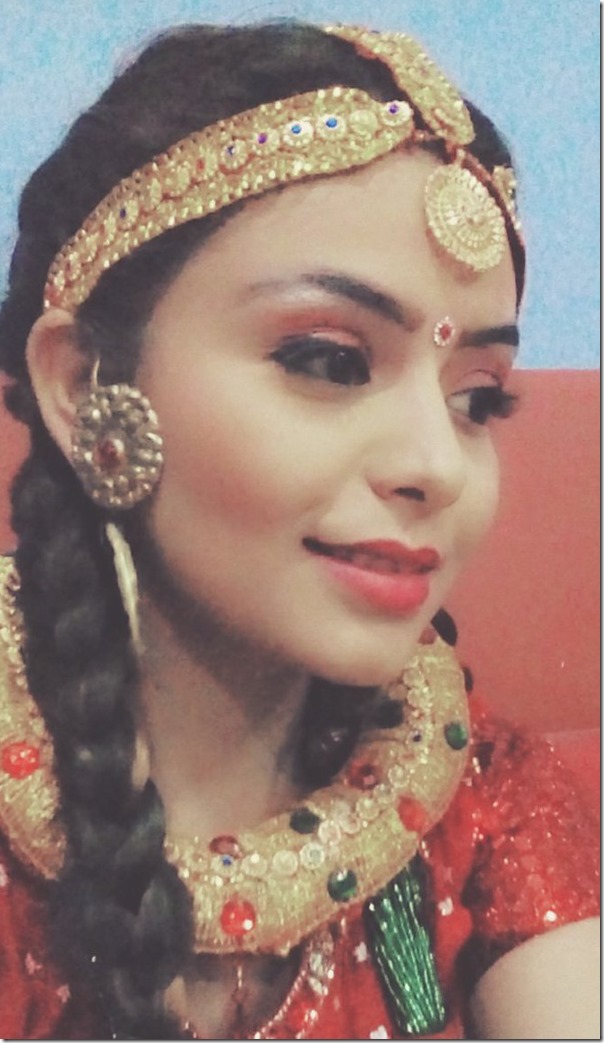 Neeta’s upcoming movie ‘Nirbhaya’ is being prepared for the shooting. In ‘Nirbhaya’, Neeta will be featured as a teacher. The movie directed by Madhusudhan Bhattarai will go on floor on Chaitra 15.

After the completion of the shooting of ‘Nirbhaya’, Neeta will start another movie ‘Leela’. The details about ‘Leela’ is not known.

My assumption that Neeta has left the film industry after The success or the failure of these movies will determine the future of Neeta’s film career.

The following video was prepared before the releaseof FFMT: