Basundhara Bhusal is one of the few comedy actresses in Nepali movie Industry. For her comedy role in the movie ‘Sindoor’ she is also known as ‘Nakkali’. 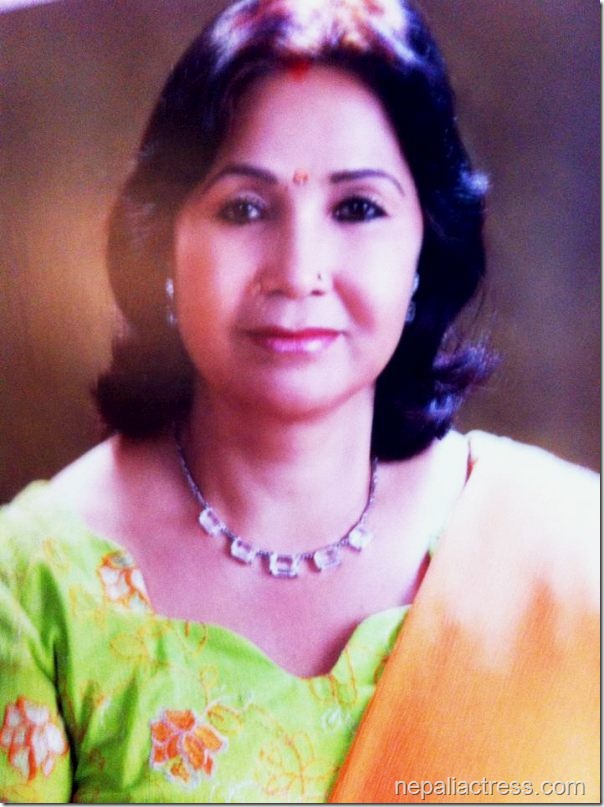 Basundhara debuted in Nepali movie industry in the first movie made in Nepal, ‘Aama‘ (1964). She had a short comedy role in the movie. After that, she acted in numerous movies until ‘Sindoor’ established her as a comedy actress. 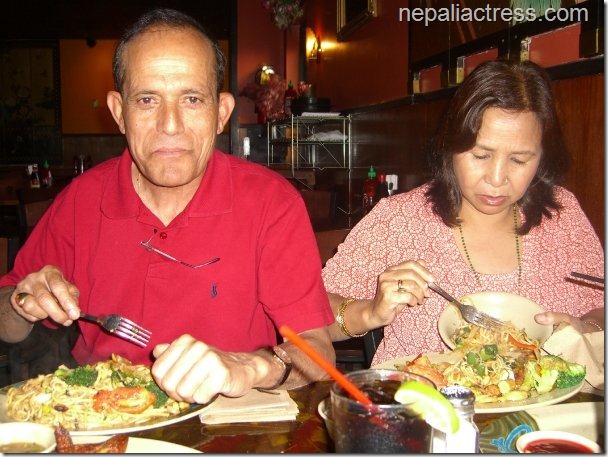 Basundhara was awarded with Surpadma Samman and Puraskar 2069 for her contribution to Nepali movie industry. The award was awarded in a program organized on December 17, 2012 in Kathmandu: 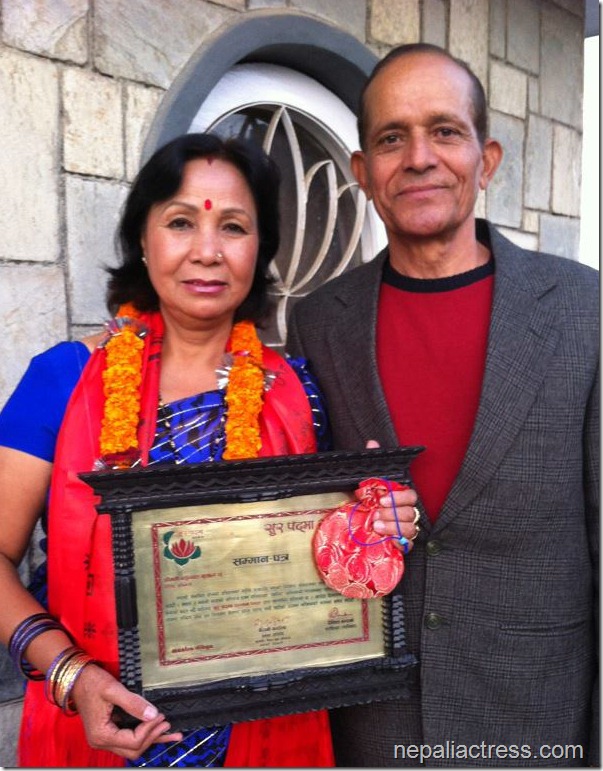